Djinggs Sector 29 Gurgaon: Sector 29 sees a new restaurant opening almost every month, so much so that this sector has become the “Eating Out Hub” for Gurugram residents. The twin restaurants are relatively new, having opened just a few days ago. It’s perplexing to have two distinct names of Indian and Chinese restaurants for the same premises but then it is not for me to ponder over the wisdom behind it. 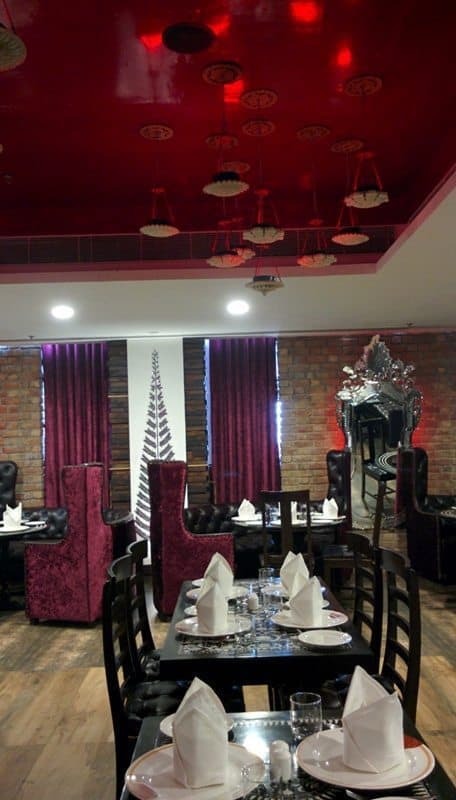 The AMBIENCE is predominantly in shades of red which gives it a look of decadence. The seating is eclectic with sofas, chairs and some high backed pieces set up against the walls. It is the ceiling which is the high point of decor here, replete with printed umbrellas and huge chandeliers. 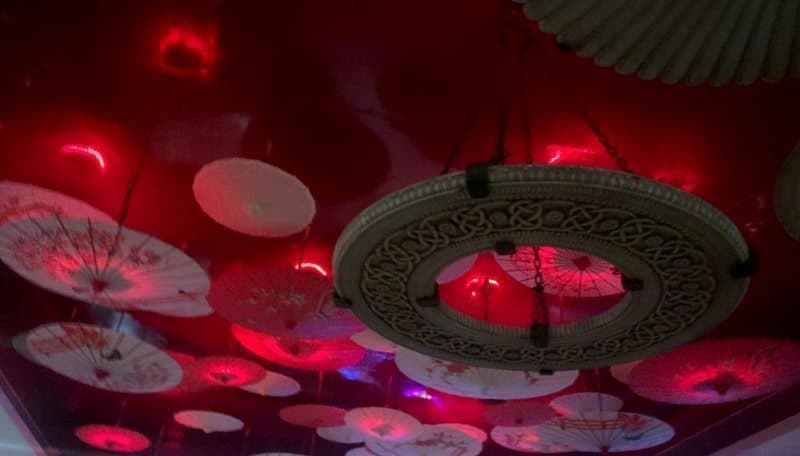 We were a large group so got to try a lot of dishes and drinks. Let me just list the outstanding ones here which are totally unmissable:

Murgh ke Parché – the marination and the delicate spicing and then charring of these Chicken slivers was done so amazingly well that we repeated the order many times.Just the lingering memory of those flavors has me drooling. 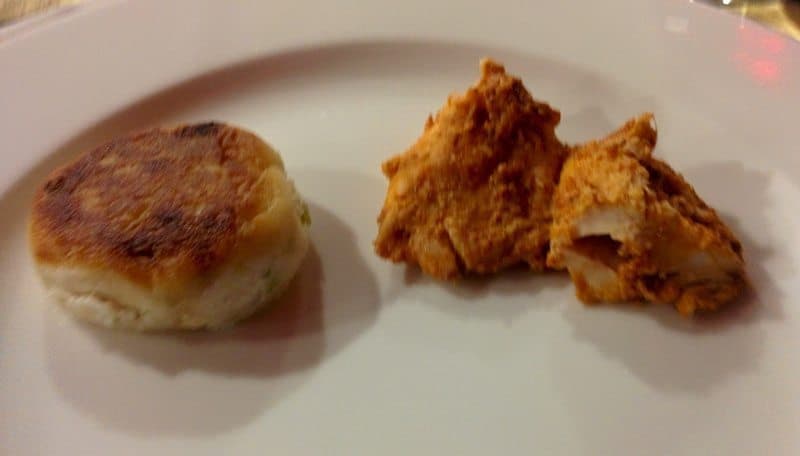 Paneer Rumani – the most stunning flavors that can ever be imbued in paneer ! I can safely state that this was the tastiest Paneer appetizer I had ever eaten.I was sufficiently impressed by now by the play of spices and aromas in these two dishes that I had to meet and complement Chef Nafees  who belongs to the famous Qureshi clan and that demystified his spicing techniques for me 😉 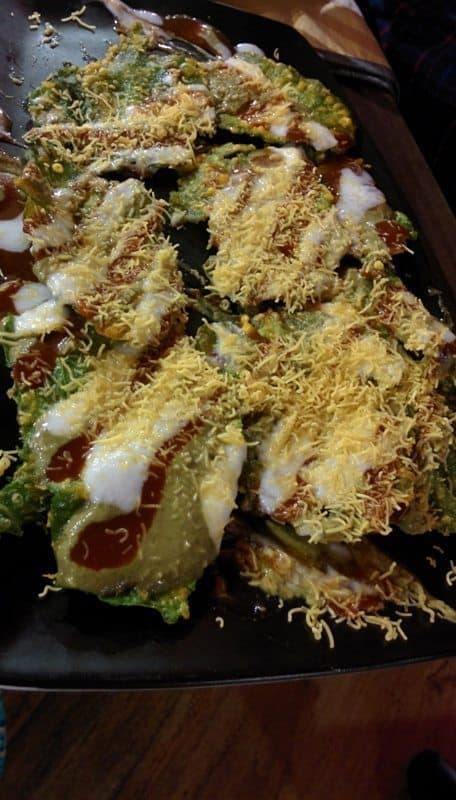 The Chilly Fish , a Chinese starter, was in no way behind the other two in terms of taste, texture and had an awesome mild smoked Chilly flavor. Certainly, a must have here. 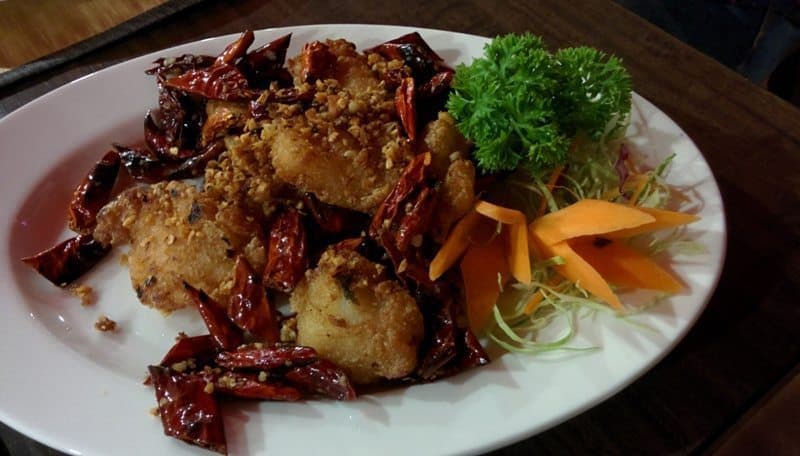 Out of the two Rice dishes I tried,my vote goes to the fabulous Veg Fried Rice instead of the Chicken Biryani which though nice,lacked the necessary kick of aromatic spices. 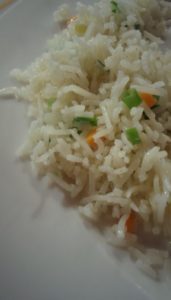 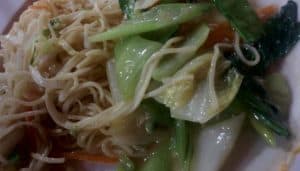 The Makhani Dal is good but not great ,it needed to simmer for a couple of hours more to bring out its umami flavors. 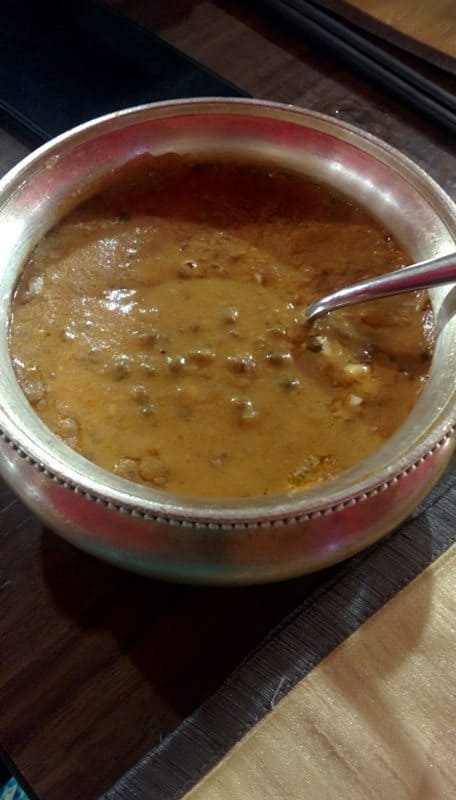 In Dessert we ordered the Litchi Kheer.It was an innovative dish but I would refrain from commenting on it because I was too full by then to have more than just half a teaspoon. 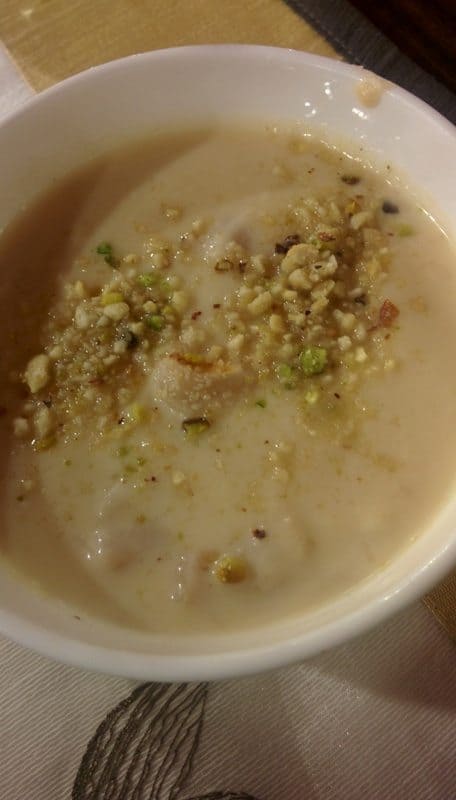 The SERVICE definitely needs to improve as despite the courteous demeanour  of the staff , we had to ask for some things twice.I’m hoping they would pay attention to this aspect and I ll see some improvement on my next visit. 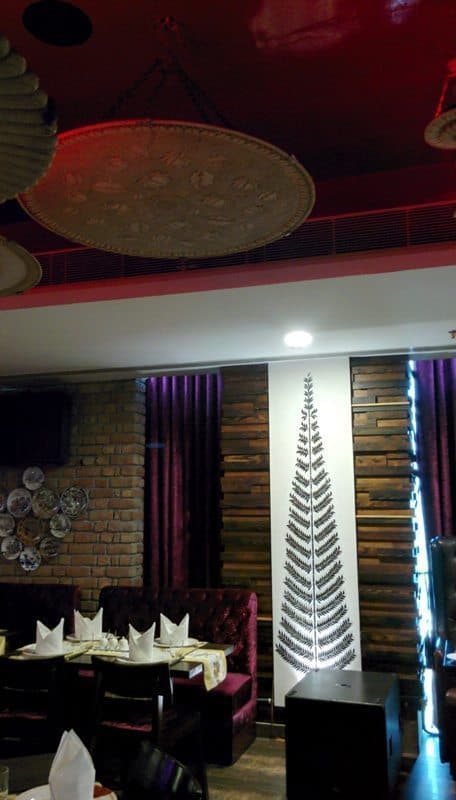 A meal for two with drinks would be around ₹2000/-

I ll recommend this place to you for a get together of friends and family because it’s spacious and serves some great dishes.

MAC Up the Amp Dupes!

This Face Mask is GUARANTEED to Give you Glowing skin !