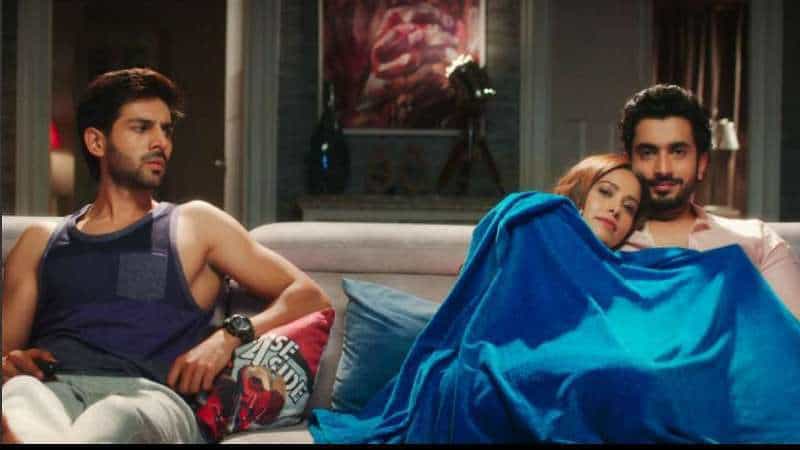 What happens when bromance and romance cross each other’s path? Sonu ke titu ki sweety is one such light-hearted fun movie that shows the bromance and romance. Kartik Aryan, who is considered a heart throb these days, rose to fame all thanks to his monologue in the movie “Pyaar ka Punchnama”. He was in Dehradun for promotions and a girl literally jumped on him and grabbed him, all because of fandom. Ufff. These fans…sometimes it goes overboard and can get embarrassing too. The movie stars Kartik Aryan, Nushrat Bharucha and Sunny Singh in the lead roles. Did you watch “SKTKS”? Tell us in the comments below about how you found the movie to be. 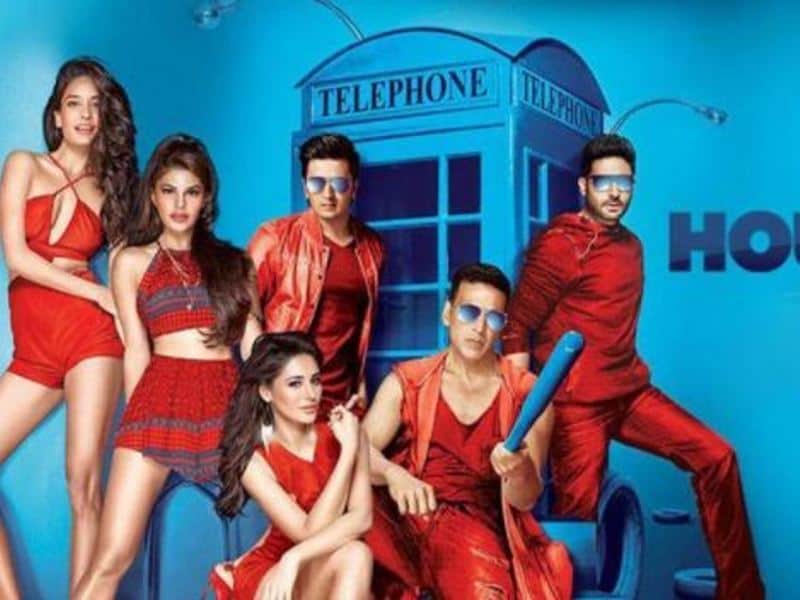 Housefull series producers recently announced one of the lead actors of the Housefull 4 movie. The movie will star the usual Khiladi, Akshay Kumar and opposite him will be newbie Kriti Sanon. After grabbing all the attention with her acting skills in “Bareilly ki Barfi”, she is all set to star opposite Khiladi. It will be interesting to wait and watch the chemistry between the two and the plot of the movie. Are you guys excited to see these two actors together? Comment below. 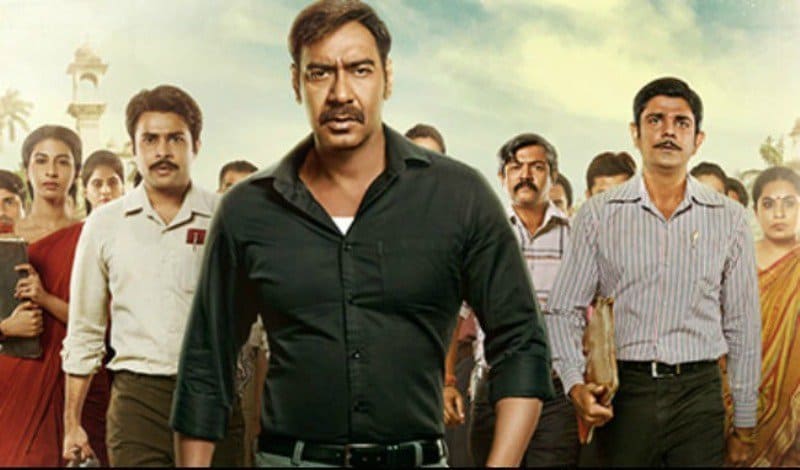 There were rumors that something is cooking between the lead actors of this movie. We don’t know about that, but this movie is definitely doing well at the box office, critics and amongst people. Many people have given positive reviews about the movie and it has an average rating of 3.5 stars. Set in the 80’s, this movie explores how one of the country’s most high-profile raid as executed by a fearless IT officer called Amay Patnaik. It will be interesting to see Ajay Devgn play a real-life role in reel-life. Are you excited to watch the movie? It’s a weekend and if the movie is on your list, definitely go ahead and watch this. Also comment here about how you felt the movie was. Happy weekend.

Ek do teen, not by Madhuri, but by Jacqueline 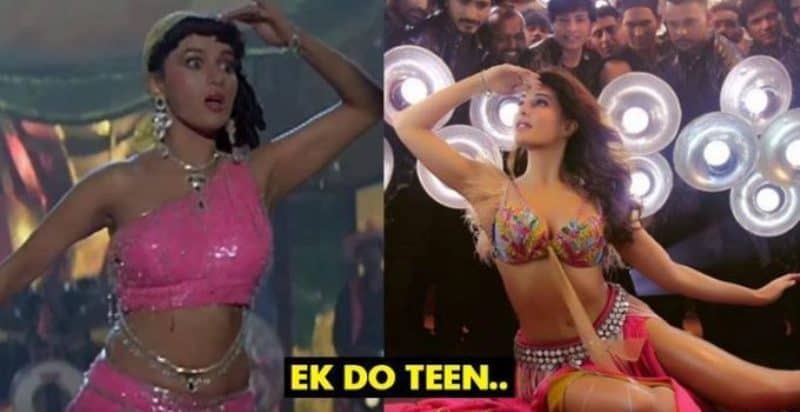 The “Kick” actor, Jacqueline Fernandez, who is currently shooting with Salman Khan yet again for the upcoming movie Race 3 will be seen matching steps to the 90’s sensational song “Ek do teen” which was originally helmed by Madhuri Dixit Nene. It will be interesting to see whether this long-legged lass will be able to live up to the expectations that come along with the song. The song will be a special sequence in the upcoming movie “Baaghi 2” that stars Tiger Shroff and his rumored girlfriend Disha Patani. Now to some exciting details – The official full song will be out on Monday at 11 AM. Produced by Sajid Nadiadwala, this song has been choreographed by Ahmed Khan, who was all praises for Jacqueline in a recent interview. I am excited to see this, are you?

Watched both Raid and Sonu Ki Tittu Ki Sweety!
Liked them both! :haanji
Thanks for this fun post Smriti! :balleballe

Thank you so much Deepsikha..

I was planning to go for sonu ki titu,, thanks for the update… :balleballe :love

Glad if I could help. Thank you Juhi.. :love

Thank you so much Rupa..