Home ReviewsBeauty 10 Laws Every Indian Woman Should Know About
Beauty

10 Laws Every Indian Woman Should Know About

10 Laws Every Indian Woman Should Know About: With the modern outlook that our country is adopting; more and more women are stepping forward. Although, our society has accepted women stepping out of their homes; still there is a section which is intolerant of its freedom. But there are all kinds of people, everywhere, We cannot put the blame on the country. We are fortunate that our legal system has been progressing over the years. With the hard fought efforts, many laws have come up for the sake of women. Still, in my opinion, the problem lies with us women. What good are the laws if we are not aware of them? 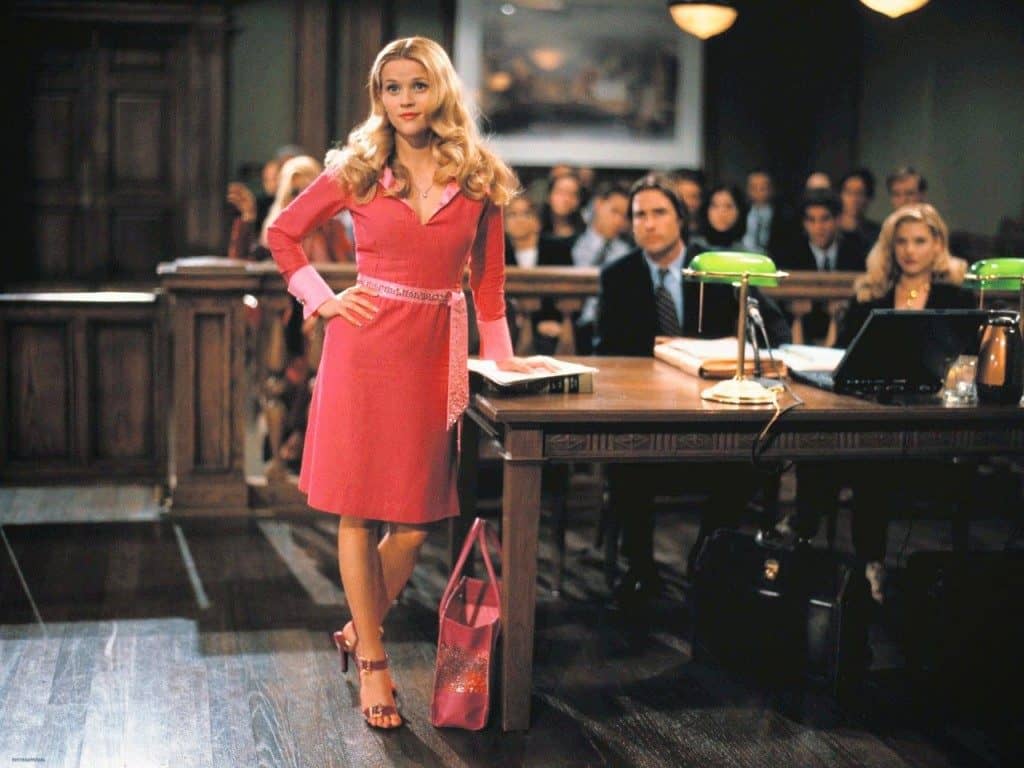 I am listing down some very basic but important laws, every woman must know about. Share this information with all your girl friends 😀

If a woman is called to the police station to record a statement or is called for interrogation, she has the right to say no and remind the cops of this right. By law “the police can interrogate a woman at her residence in the presence of a woman constable and family members or friends. So in case you are harassed for this, just remind them of this guideline by the Supreme Court.

A woman cannot be taken into custody after sunset and before sunrise – Yes this is true. Even if a woman has committed serious crime police has to get it written by the magistrate, why an arrest has to be made at night or early in the morning.

If a woman has a crime committed against her, she has full right to record her statement in presence of district magistrate without anybody else being present or in the presence of police officer and lady constable. It is important to provide the victim with full privacy and to make her feel comfortable so that she is not under any stress while narrating the incident.

It is important to know that free legal aid is our basic right. The legal body will arrange a lawyer for the victim. Everything should be done in front of a lawyer.

Even if there is a time gap between the crime and its reporting, the police have to register a case. Both molestation and rape are such crimes which apart from harming the victim physically, have a huge impact on the psychology of the victim. The victim might go into shock. So, by the guidelines of the Supreme Court time lapse between the incident and reporting should not come in the way of lodging an FIR.

In case you need to register an FIR and police officer is refusing or asking you to go to some other police station, remind him of ZERO FIR ruling. You can go to any police station in the city to lodge an FIR. The senior officers then will direct the concerned SHO to the same.

By law, the identity of the rape victim cannot be revealed. Neither the police nor the media can disclose the name or photo of the victim. It is a punishable offense. It is done so that she doesn’t have to go through social victimization.

It is not compulsory for a woman to go to the police station to lodge a complaint. She can do so by writing an e-mail or registered post to a senior official of the rank of Commissioner or Deputy Commissioner. He then directs the SHO of the area where the crime took place to investigate and lodge an FIR. For this, the police officer will visit the home of the victim to record her statement.

By law, a doctor cannot say that the crime didn’t happen. The victim has to undergo an examination as per law. The victim can carry report but it doesn’t solely decide whether the claim of the victim is true or false. This is because rape is a crime and not a medical condition. The only statement that a doctor can give is that whether there is a sign of physical activity or not. The verdict is an entirely legal conclusion.

It is important for every employer to form a sexual harassment complaint committee to resolve such issues if are occurring in their firm. Also, the head of the committee should be a woman and 50% of its members should be women too. There is another point that it should contain a woman member who belongs to a social welfare group.

So girls update yourself on these. You never know when you or someone around you might need these.

Be smart, Be Aware!