The award for the “youngest most beautiful women in the universe” goes to- any guesses? It’s  None other than Urvashi Rautela!! Yes, this award was awarded to Urvashi Rautela in 2018 by the government of tourism of Andaman and Nicobar Islands and we cannot question why because she truly deserves it. Urvashi Rautela is an Indian actress and a model who has worked in Hindi, Kannada and Bengali films. Urvashi was a beautiful Apsara in the court of God Indra , ‘ur’ means heart and ‘vashi’ means to control and Urvashi Rautela is no less than an Apsara as she is breathtakingly gorgeous. 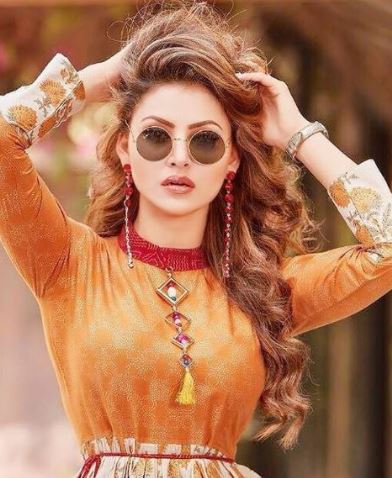