Traditional Jewelry of Haryana: Haryana has a rich cultural heritage that gives the feel of the Vedic period. The state has its own rich customs and traditions. The state is rich in folk lore. Haryana people love wearing their traditional jewelry. Almost the general jewelry are of gold and silver. The heavy jewelry is mostly worn on auspicious occasions like marriage. Every jewelry has different names in different communities. 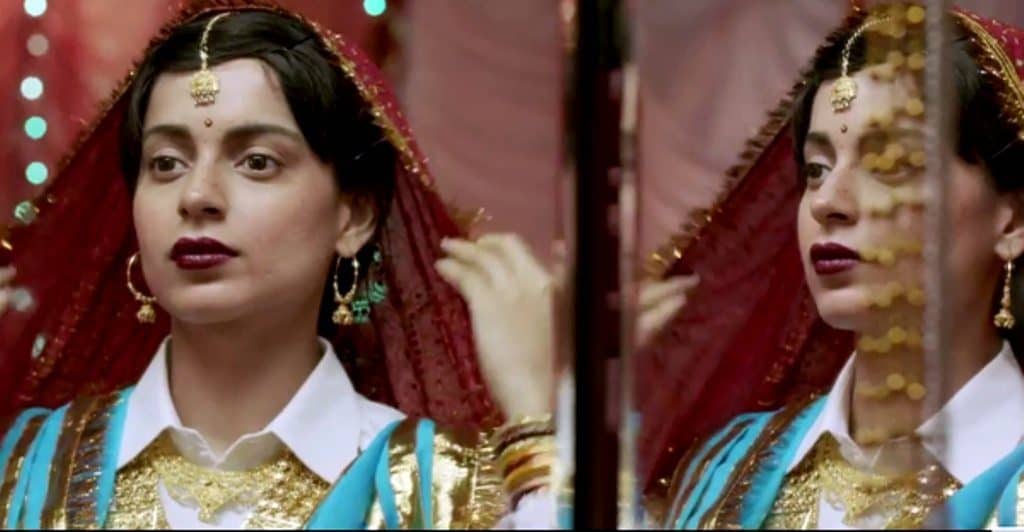 The Haryanvi bride wears Borla and Sahr on her head. Borla is spherically shaped with a string of gold. It is mostly of gold studded with some gems and generally is worn with Sahr. Sahr is silver jewelry which is attached with the Borla. Generally, tahr is heavy jewelry. Earlier brides used to wear this traditional jewelry.

But the trend has been changed years ago. The Haryanvi Brides has switched to mang tikka which is gold studded with red or green stones. 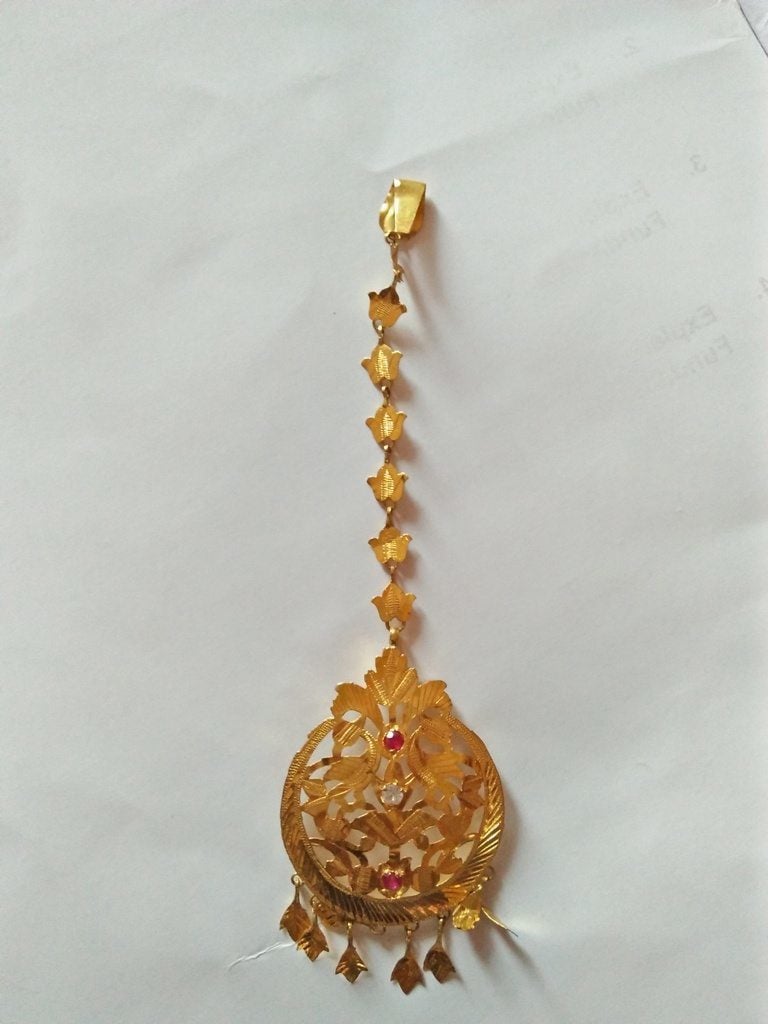 Nath and Long are usually worn on the left nostril and joined to the left ear. The path is of gold and the long is a chain type with motifs making a design. Haryanvi Brides look beautiful and elegant in this jewelry. Nowadays the bride has switched to elegant nath of gold with gems studded within it. This traditional nath and long are replaced today. 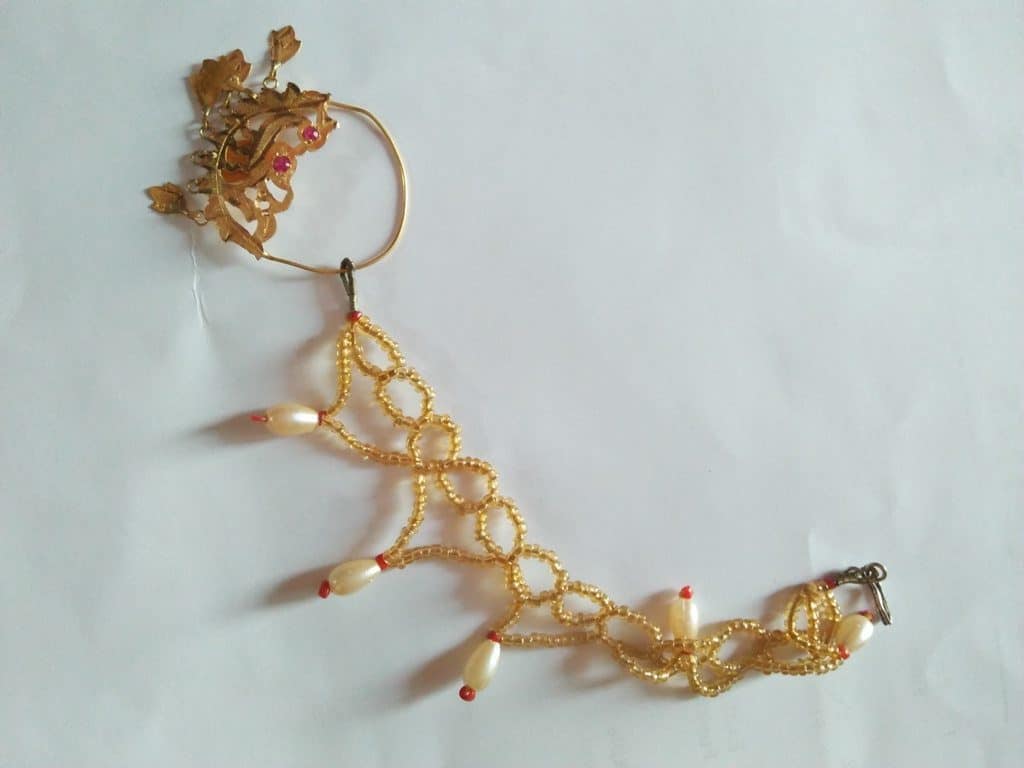 This is a very interesting piece of jewelry. It is worn in the septum. I never saw it in my family but my Grandmother’s mom used to wear it. It is made of gold with gems studded in the bottom. The size of this jewelry would be medium or more than medium. 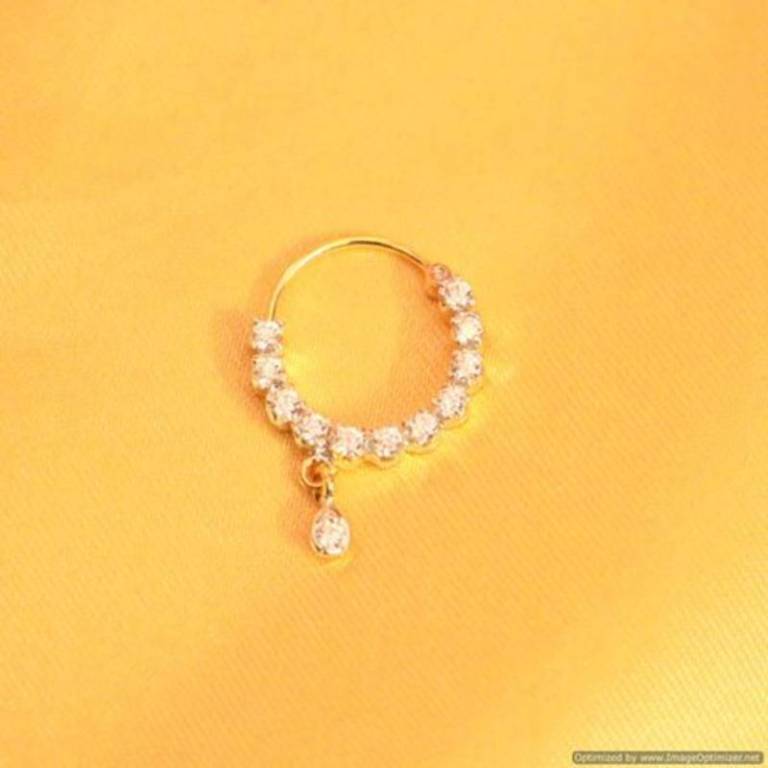 The designs of earrings are quite simple. In Haryana, they are known as Jhumki/ Magar and kundal.  Jhumki is made of gold with antique designs carved on them. But nowadays the designs have been changed. Now the jhumki are a work of gems, stones, and pearls. They look elegant and beautiful.

Kundals are popular these days too. Many women wear them in their daily use. The design has been changed over the years but women in Haryana still prefer them. 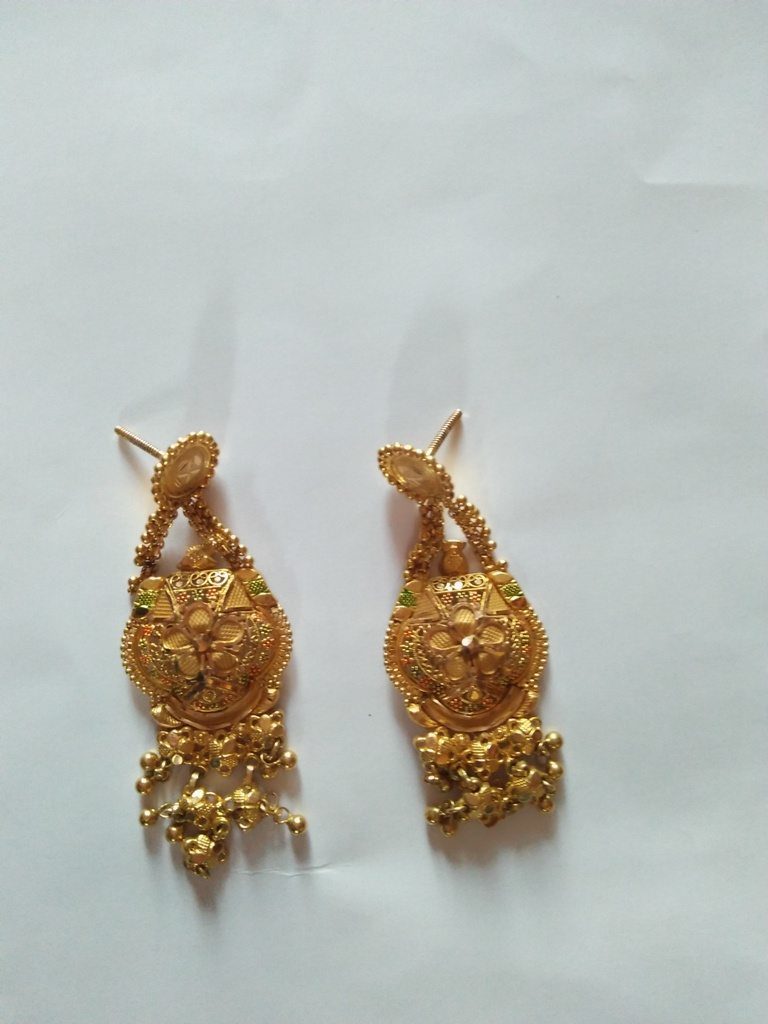 This jewelry was worn in the neck. Panchmora is usually worn by women who are married. They are still worn today. Hasla is heavy jewelry which was meant for the brides and was given to them at the time of their marriage. Hasla is made of gold which was heavy but loose around the neck.

Galsari/ kanthi is another jewel which was worn by aged women. It is also heavy jewelry made of silver. The design is antique and elegant. 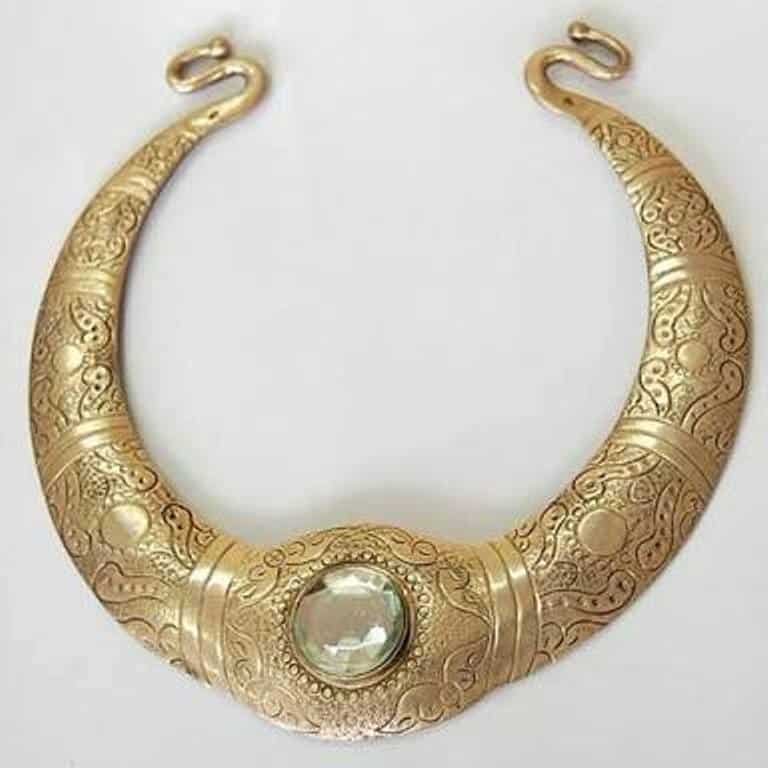 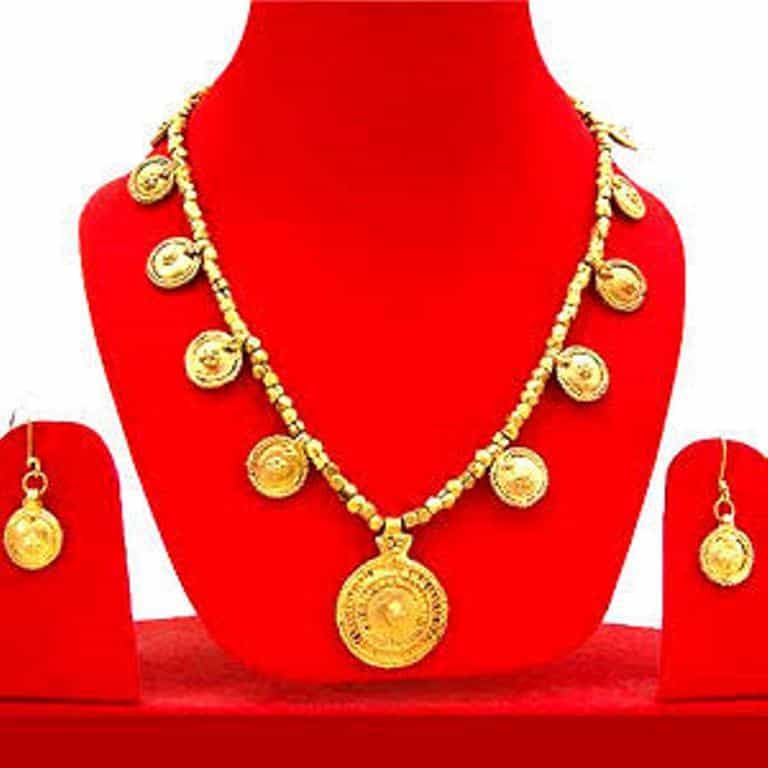 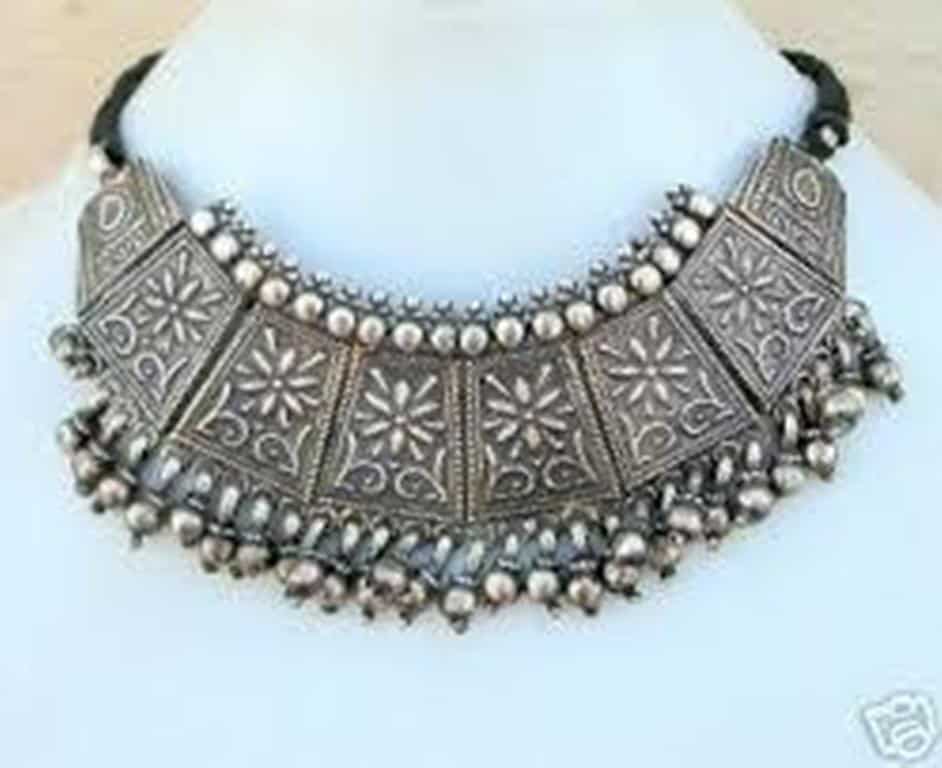 This jewelry is of gold. It is for the brides and worn in all the fingers. The five rings are attached to the flower on the palm with strings and the other chain which is connected to the bracelet around the wrist. The design is totally traditional. This jewelry added beauty to the hands of brides and still is very popular. But today the gems and Kundan work hathphool had replaced this gold hathphool. 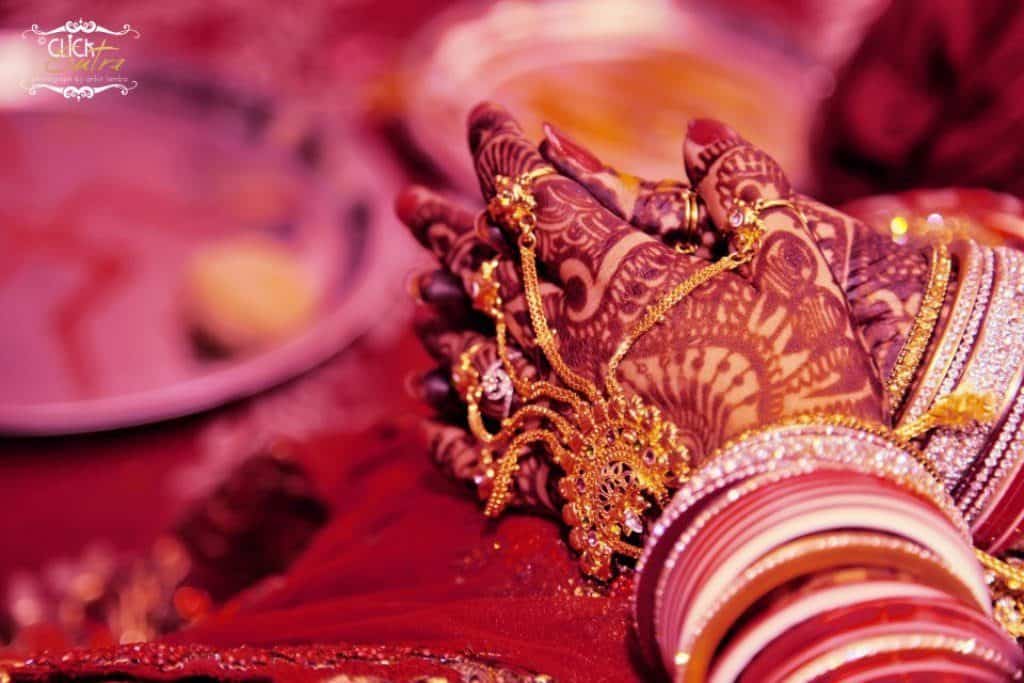 These are the bangles which were worn on the wrist. They are slightly more in area than bangles and had small round shaped balls on it. They are really beautiful and popular even today. 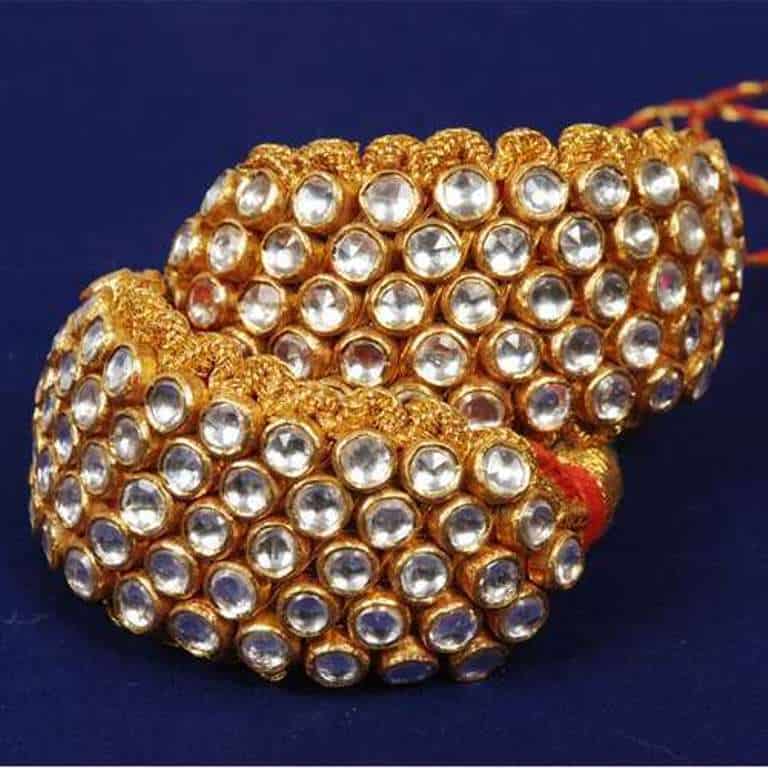 These are the bajubandhs which were worn earlier in Haryana. They were made of silver and were heavy. 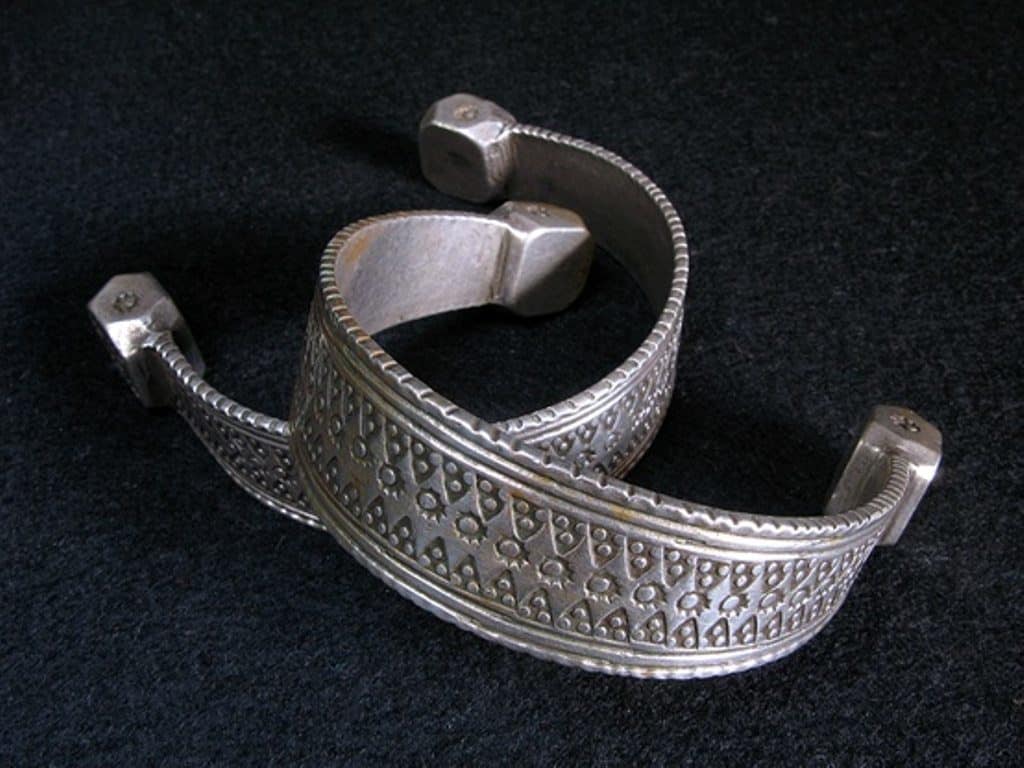 It is a belly chain or waist chain popularly known as Tagdi in Haryana. This is usually made of silver. 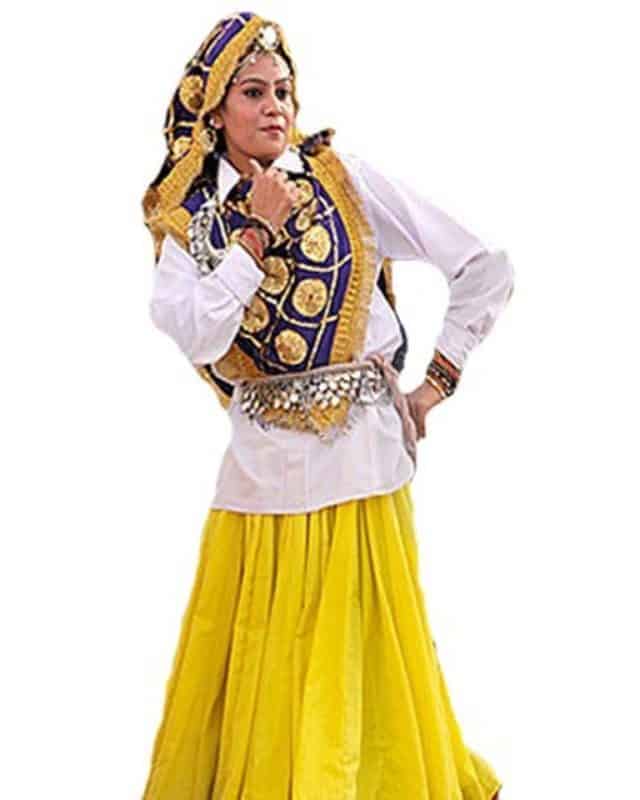 These are made of silver. Kadi is heavy jewelry while Chalakde were light in weight. Earlier women used to wear them in their foot under the ‘Daman’ which is the traditional costume of Haryana. 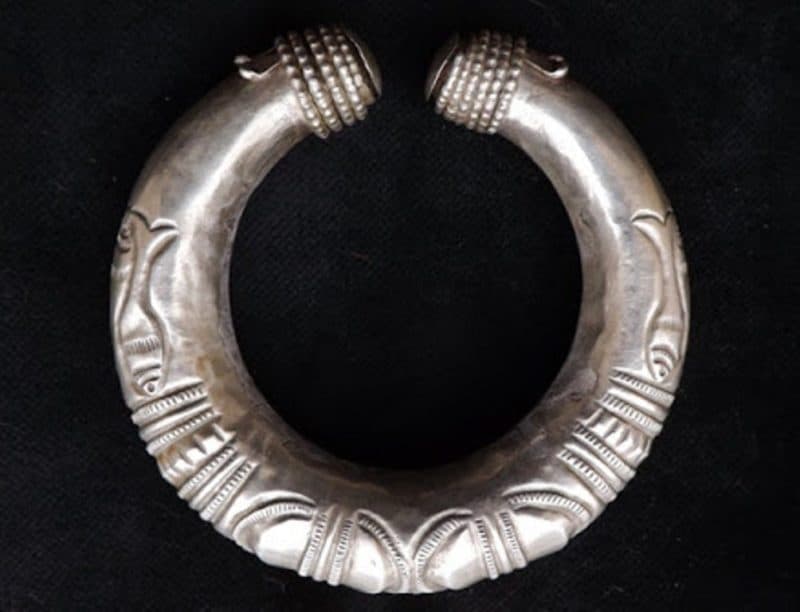 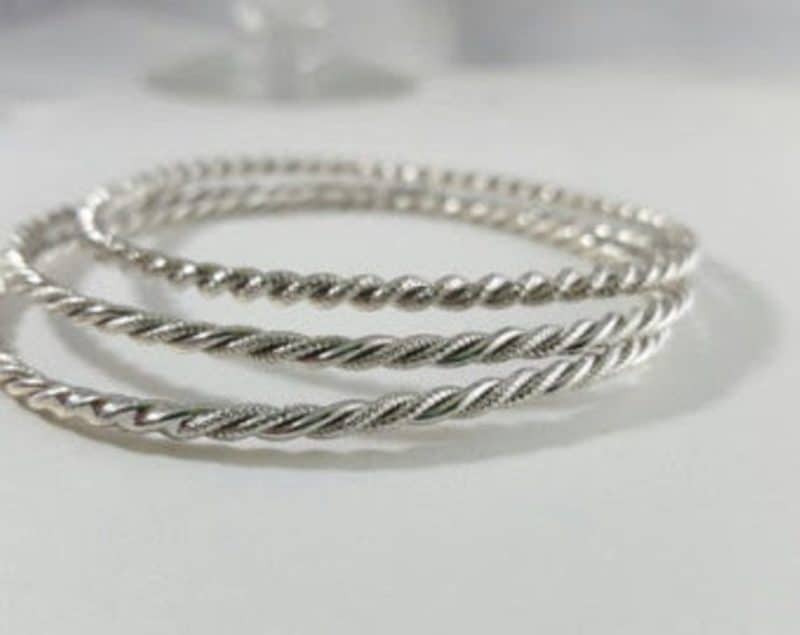 Charlie is the toe rings which were then worn in three fingers. They were made of silver and were primarily like bands worn as rings. But nowadays these have been modified and come in many designs studded with stones. Payal was also made of silver. Earlier women used to wear heavy silver payals. 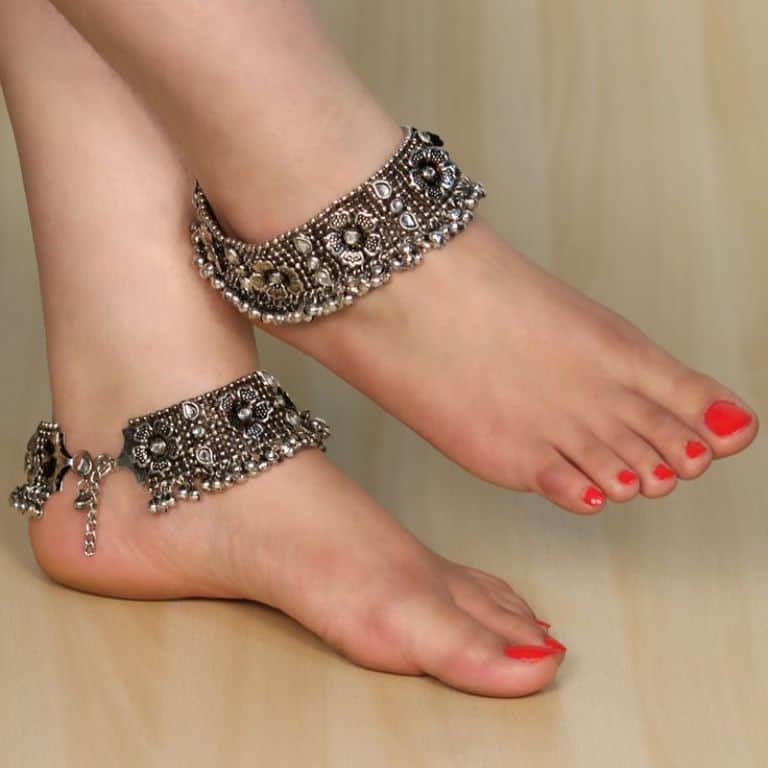 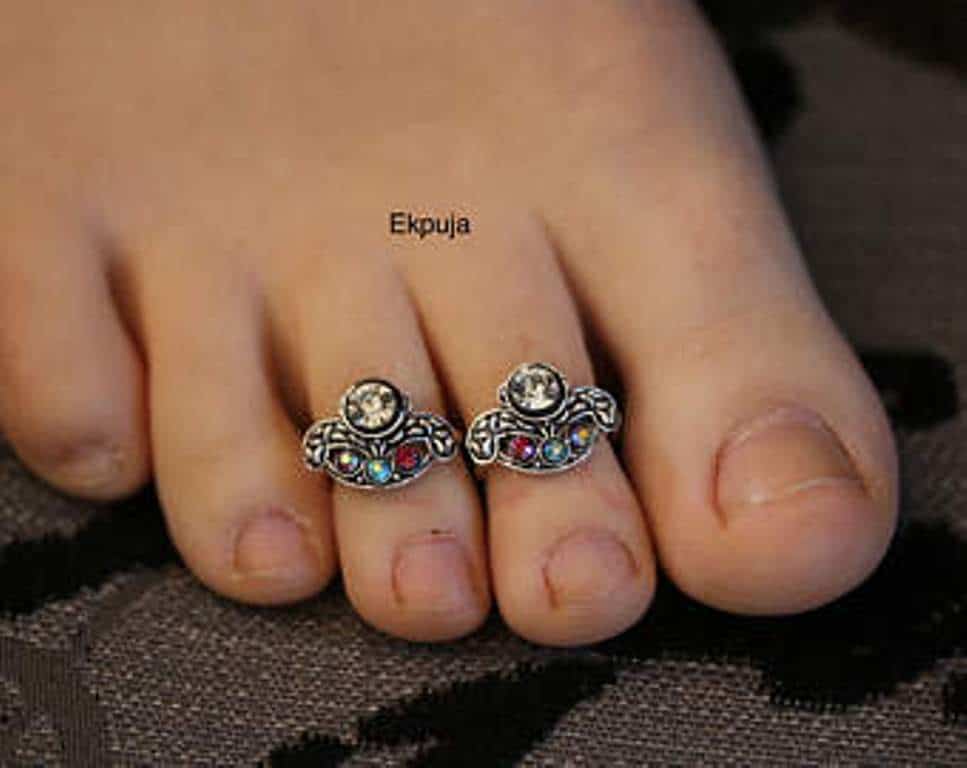 How to get Longer Eyelashes – Step by...

What are Remedies for NAUSEA DURING PREGNANCY ?

Threading or Waxing for Face- Which is Better...

Makarasana or Crocodile Pose has some GREAT BENEFITS!

Which are the Best Floral Perfumes in India?

How to Make Masala Kaddu Recipe ?

YES
PROUD TO BE AN HARYANA

Nice one… Didn’t know about a few of them… :good:

I din know all this. Cool stuff yaar

This was so informative :haanji

its so cool…
nyc work neha…