The Mystery Behind Fibromyalgia Is Finally Solved!

Fibromyalgia or fibrositis is a disorder characterized by chronic widespread dull aching pain and tenderness in the muscles.

What is the incidence of Fibromyalgia?

What are the symptoms of Fibromyalgia? 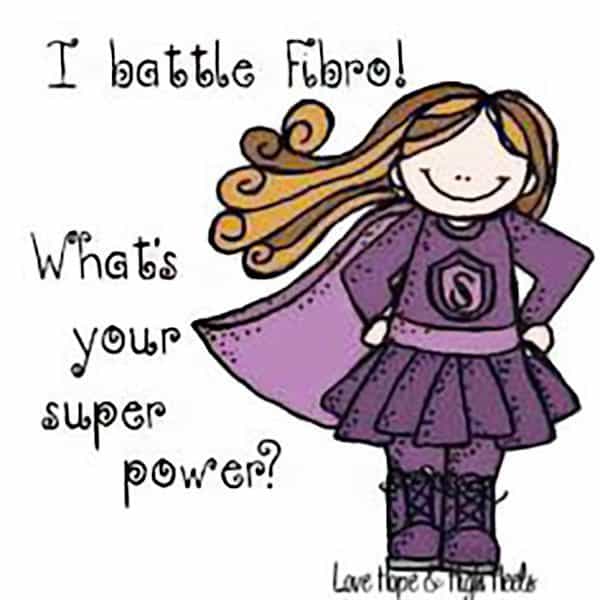 How is Fibromyalgia caused?

The reason behind the dull aching pain felt in Fibromyalgia is caused due to repeated nerve stimulation which causes the brains of people with fibromyalgia to change. This change leads to an abnormal increase in levels of certain chemicals (neurotransmitters) in the brain whose function is to signal the pain. In addition to this the pain receptors located in the brain develop a sort of memory of the pain and become more sensitive to even mild pain and overreact to pain signals. It has also been seen that patients suffering from fibromyalgia have an extremely excessive amount of a particular type of nerve fiber called arteriole-venule (AV) shunts.

Pain and lack of sleep are some of the common complications associated with fibromyalgia. These complications can interfere with your ability to function at home or on the job. The frustration of suffering from an often – misunderstood condition also can make you feel depressed and have health-related anxiety.

What is the treatment of Fibromyalgia?

Regular exercise like aerobics and other conditioning exercises help in increasing the body’s production of endorphins, natural painkillers that can also help in mood lighting.

Physical therapy can greatly help in relieving fibromyalgia pain and stiffness. Regular visits to a physical therapist can help you in relaxing tense muscles.

What are Effective Remedies to Prevent Breakouts ?

Very helpful. I recently discovered that I have fibromyalgia and I’m so depressed. Idk how to cure it.

I think meditation could contribute a help too. Thank you very much for sharing this! You are the best.