Beware of these Spirulina Side Effects !!

Spirulina Side Effects: Spirulina is a Cyanobacterium (blue-green algae) which is one of the oldest forms on earth. It is a free floating microalga growing in alkaline water bodies. It is a nutrient which holds almost complete protein than any other vegetarian foods. Dried Spirulina contains around 60-70% protein in it. Spirulina can be highly recommended for Vegans and Vegetarians who are lacking Iron in their diet. It is high in nutrients and low in calories. It is used as a nutraceutical food supplement worldwide. It is rich in vitamin A, B, E and k, calcium, magnesium, essential amino acids, and antioxidants. People consume it orally in many forms such as capsules, powder, flakes or tablets for several benefits. It is usually added to fruit juices and smoothies. One ounce of Spirulina contains 81 calories, 39g of protein, 1g of dietary fiber, 0.9g of sugar. In addition, it contains 85% of copper, 44%  of iron,60% of Riboflavin, 44% of thiamine of daily value. 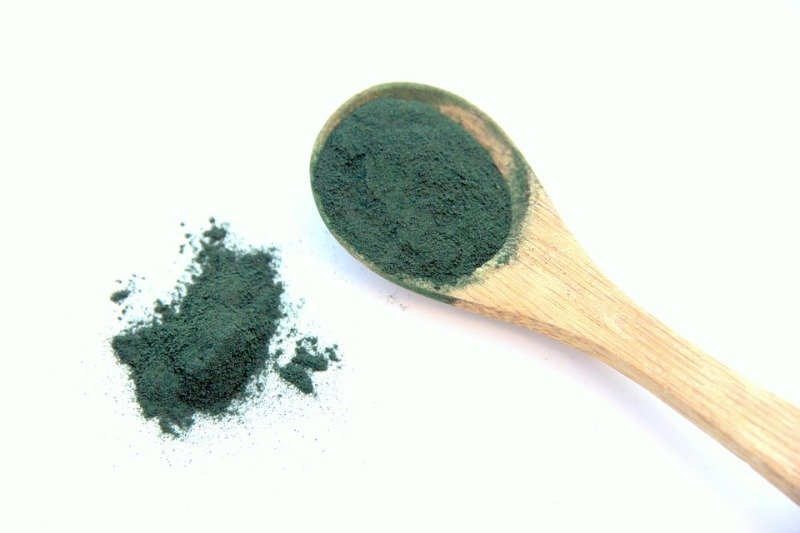 Though Spirulina serves too many advantages, it can turn harmful when  Spirulina is grown in unsafe conditions, it contains a high level of microcystins which are extremely toxic to the liver. It has life-threatening side effects.

Some of the side- effects are,

Apart from this, it can cause dreadful side effects when consumed by certain people.

So, I would like to conclude that Spirulina is an amazing Superfood derived from nature. Though advantageous,  it can turn harmful when not cultured and consumed by the right people in the right manner.

Do You Have Computer Vision Syndrome?

Diet vs Exercise Which is Better...