Kylie Jenner’s Beauty Transformation Over the Years! You must have known her from Keeping Up With the Kardashians as the adorable girl having fun all the time that made the show more entertaining than it already is. But now she is more popular for her stunning looks and great body. Her hobby? Well, setting style trends must be just one of them! 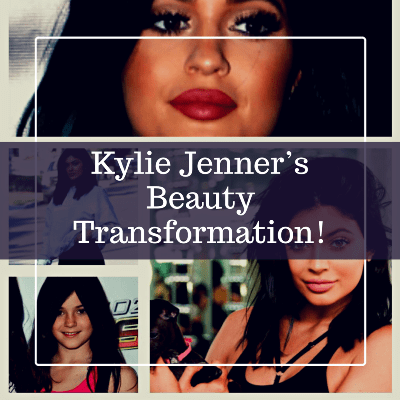 Being a sibling of Kardashian sisters, the ultimate style icons, and being under public scrutiny since a very young age she had immense pressure on her part to look her best. Not only did she manage to do that, she evolved into a major fashion figure for lots of young girls following her.

From the smartest cute kiddo to a sassy, cool mom and an entrepreneur with a billion dollar empire of her makeup products, this 20-year-old already made it all!

We have seen her grow through years and constantly finding her own place among her famous sisters. What’s more lovable about her is that you cannot stop the girl from experimenting. Probably this is what keeps everything fresh for this brave beauty. Let us check out Kylie Jenner’s beauty transformation over the years.

It was in her initial days, this new reality TV star was 11 years old when she sported long layers. And she looked pretty in her girly outfits. Even when she appeared in highlights in a particular event. 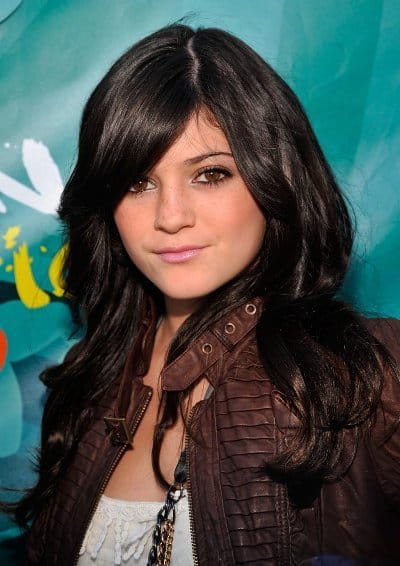 She went emo style with her long bangs almost reaching her kohled eyes and freckles added to her cuteness. Her wardrobe used to be pretty much occupied with jackets, dark clothing, high boots all of which complimented her rock star appearance. 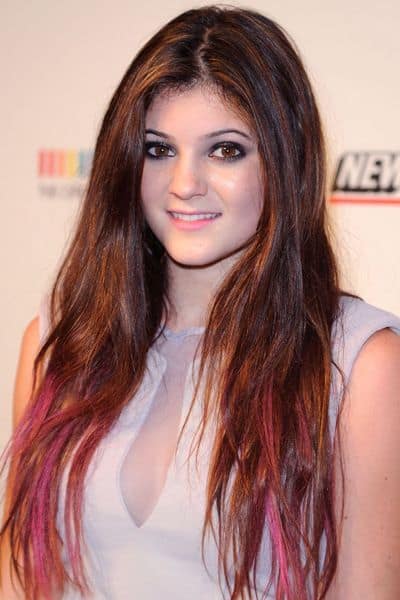 Long layers were back again but this time she experimented with different hairdos rather than just letting them fall freely. From sleek ponytails to cascading waves and body con dresses. Her style was gradually changing into a much grown up version. 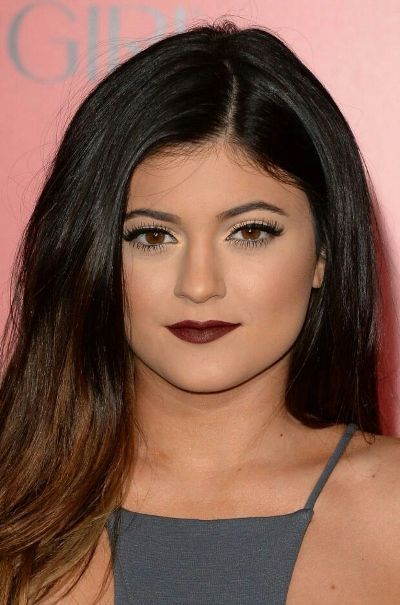 Long hair continued with lots of ombre and highlights. We saw her lips to be in darker shades more often. Her ladylike style came forth and got noticed. 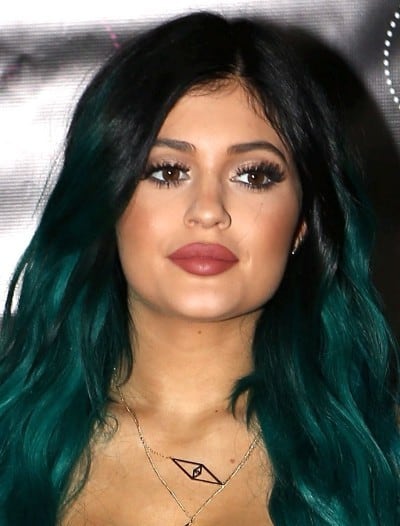 After a long series of long hairstyles, she decided to take a contrast step by getting short hair and blue extensions and defined eyes. She grabbed everyone’s attention with her revamped look.

Her edgy style continued for another year until she decided to change again. 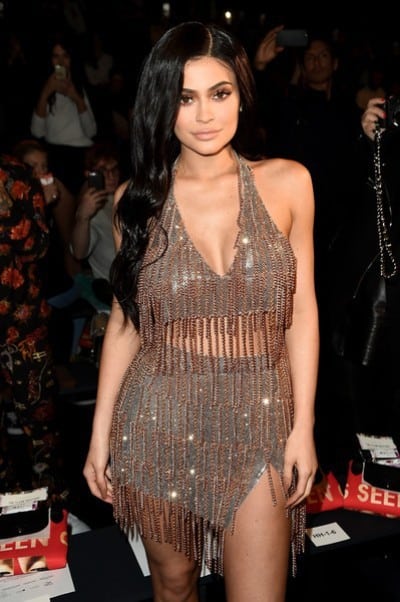 Her love for thigh-high boots was ever growing. She was all about skin tanned, nude lips and of course her ever-changing hair. Occasionally she loved to surprise with orange long hair wig. 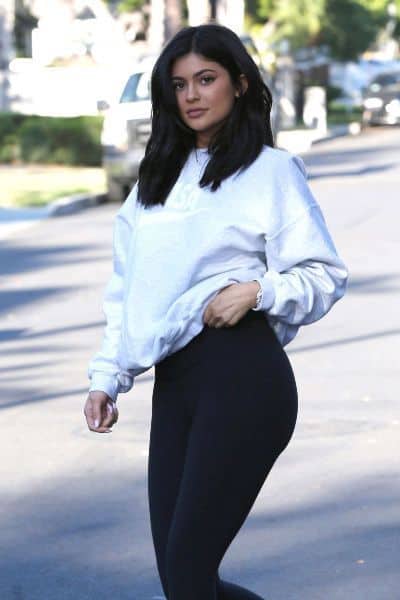 A whirlwind of different hairstyles. From the time she included wigs in her fashion book, there was no stopping. From purple wig to neon green, pink, blonde, she tried everything. 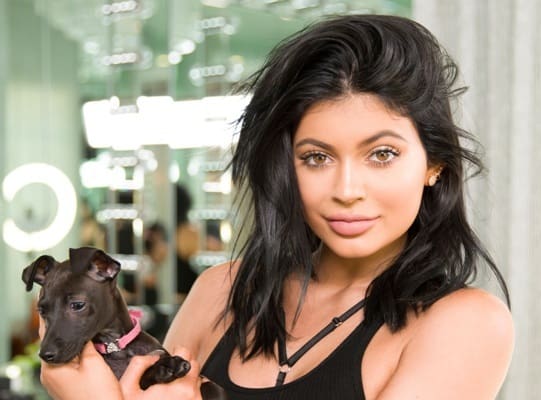 Now going back to a blunt haircut, and a more natural makeup look, she looks like a classy momma with her mirror shades on.

Till date, there hasn’t been a single dull moment with Kylie Jenner. She is always prepared to steal the show.

Seriously a great transformation .. that too more on beautiful side ???
Loved your well searched article maania ???

Thanks Apoorwa! My Instagram feed is full of Kylie Jenner stories. I have been following her for a long time. Don’t know how the girl manages to look good in everything!

She looks stunningly different in all the pics. You have managed to show the transformation so amazingly. ??