Home Lifestyle Harleen Sethi Out and Katrina Kaif in ?
Lifestyle

Harleen Sethi Out and Katrina Kaif in ?

Vicky Kaushal and  Harleen Sethi have made their breakup Insta-official by unfollowing each other. Harleen and Vicky met through a common friend and director Anand Tiwari. Harleen has appeared in many TV ads for brands like Pears and Blue Star. Her video in which she is seen dancing on the popular Lamborghini Song went viral on social media. 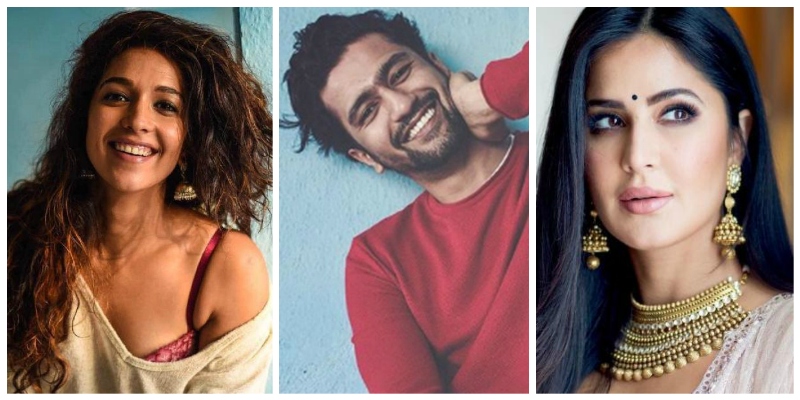