Hello all the Gossip queens out there!!

Well I have some Bollywood gossips for you right here! Go, check this out!!

Oh yes, you read that right. Through the miracles of surrogacy, Karan Johar is now a father to twins-a boy and a girl, named ‘Roohi’ and ‘Yash’. He has always expressed his desire to have children and this is such a happy moment!!

Alia Bhatt and family received anonymous death threats a couple days ago. There was a man who made repeated phone calls to Alia Bhatt’s father, Mr. Mahesh Bhatt, asking him for a ransom.  He lodged an FIR in no time. However, the man is now arrested by the police.

Alia responded to it by saying-“I think the police and my dad are brave they did not give me a chance to get worried. They just took over. The matter is sorted and solved and everybody is safe and happy. As a parent, my father has made me feel safe. With him, by my side, I had nothing to worry about.” 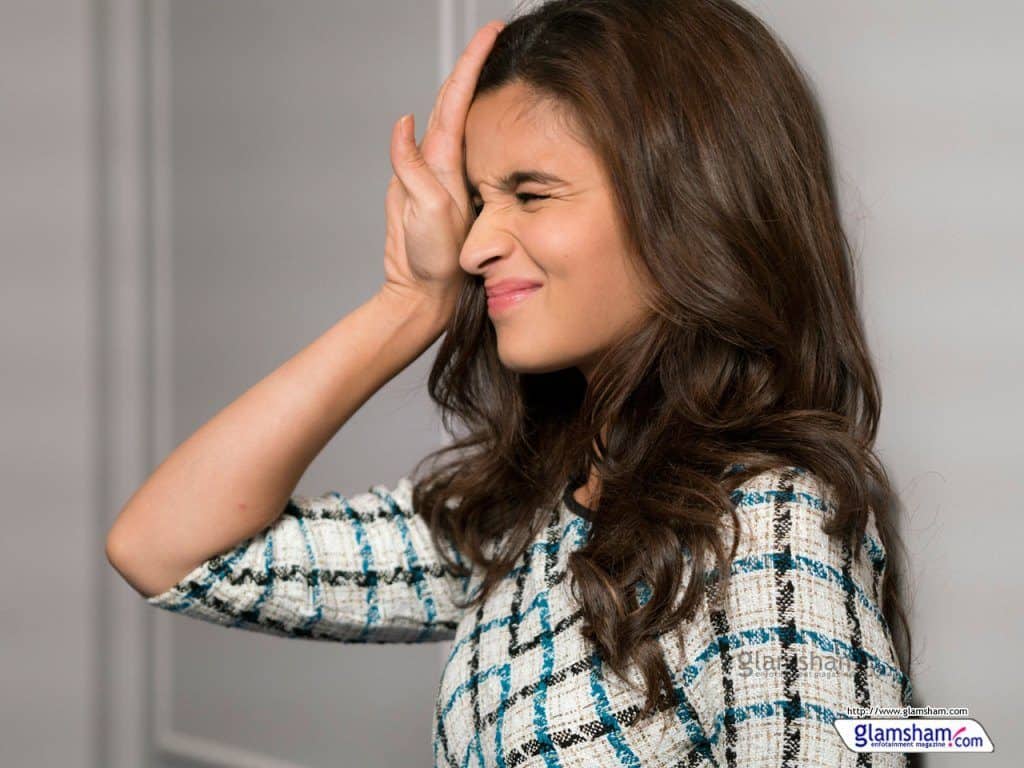 Well it’s not the first time that some celebrity’s account is hacked!! This time, somebody hacked into Boney Kapoor’s account.

His is such a popular director and a producer. Somebody hacked into his twitter account and contacted people via direct message asking for money.

Well, Hope it gets resolved soon!!

Manisha Koirala, who has just fought cancer, is full of strength and a new confidence now!! She is such an inspiring person. This year, she talks about embracing motherhood she told to Times of India- “This December, it’ll be five years since I got completely cured. If everything goes well, I’m planning to adopt a baby girl. I just hope everything goes right and it all falls into place. I want to be there for the child, and I’ll make sure that I plan my life around this. I’m super excited about this new phase in my life, and I can’t wait for it to begin.” 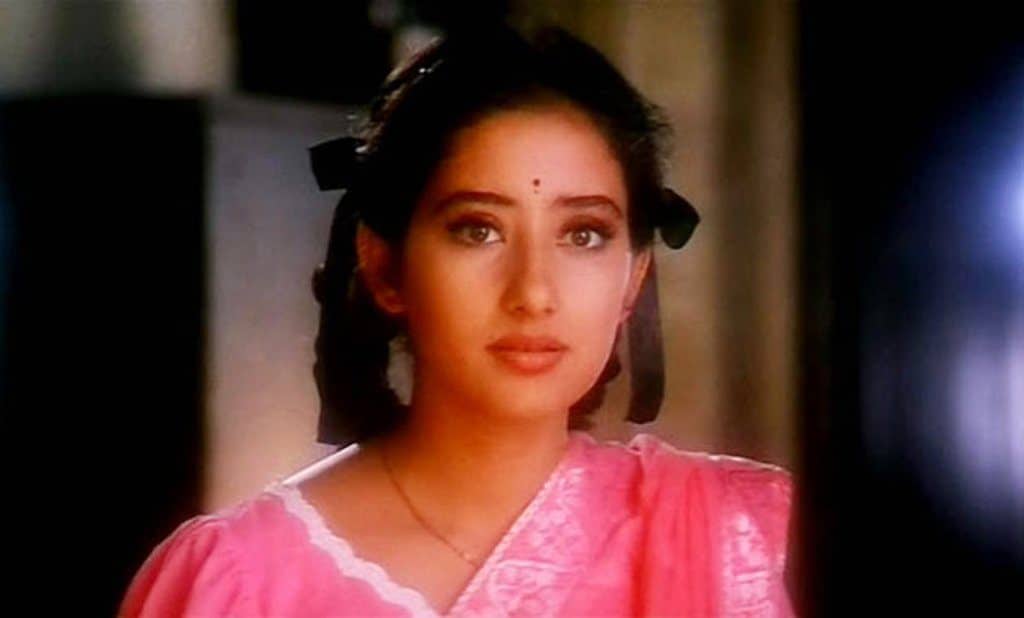 Shahid Kapoor recently posted a picture of his daughter- Misha and everybody went just so “awwwwwww” about her!!

We love you Deepika!! 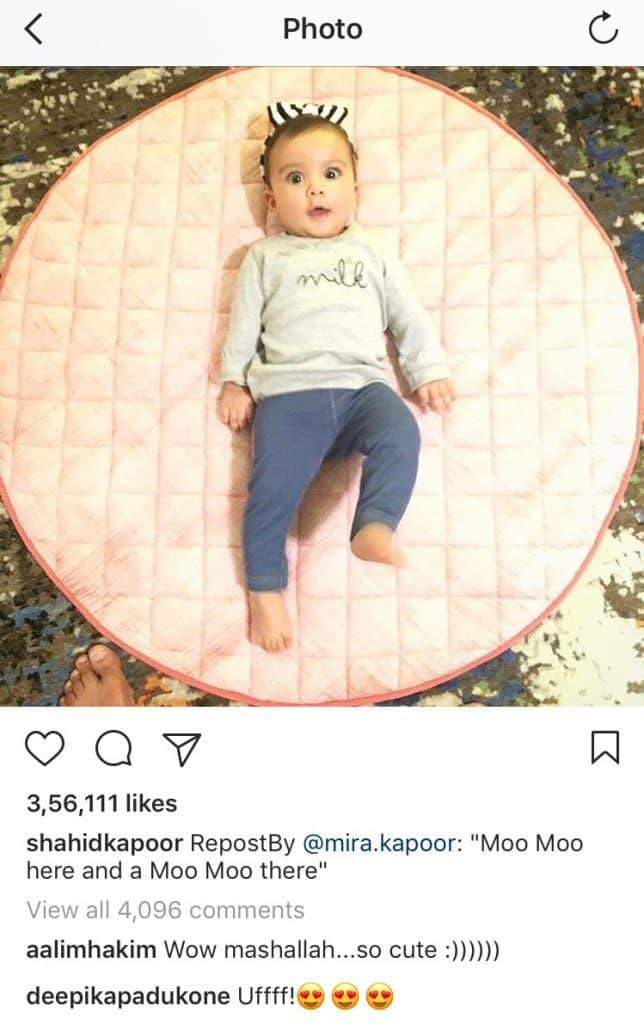