Hello Everybody!! As Bollywood is always full of Gossips and controversies, there’s some for you!! Get your tea and enjoy the gossips ahead! 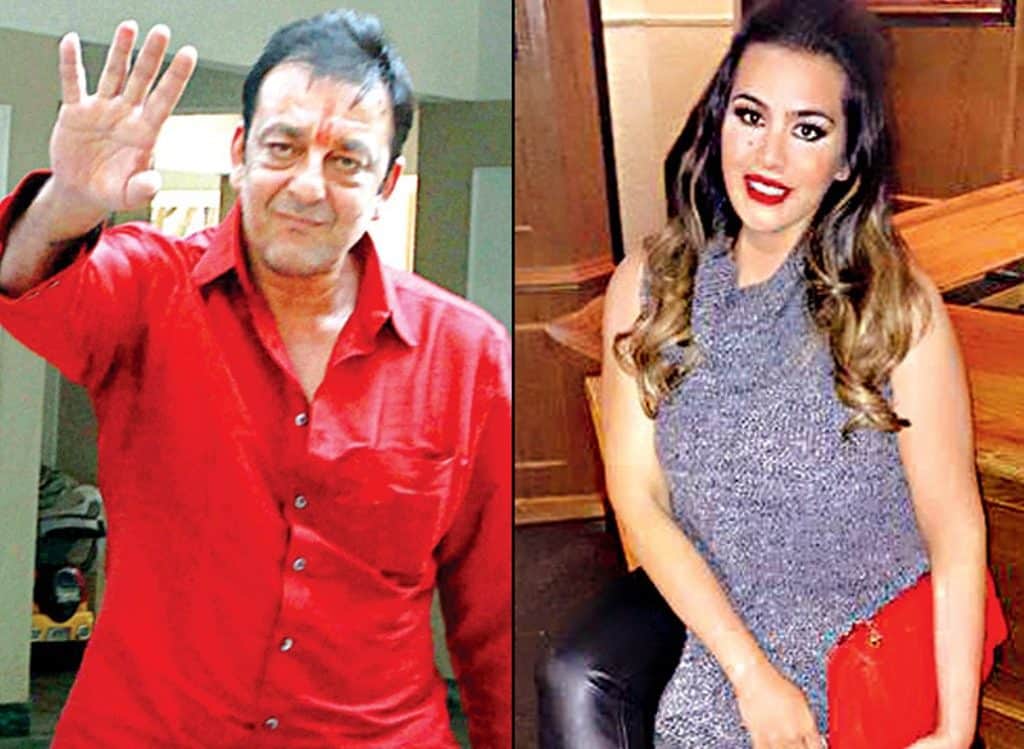 Sanjay Dutt’s daughter, Trishala wanted to be an actress. She has done well in life. She has specialized in Forensic Science.

Besides having many hopes for this recent release, Saif Ali Khan’s Movie “Rangoon” could not do that well at the box office. It failed to impress the Indian Audience.

However, when asked from Kareen Kapoor Khan about this failure, she got a little defensive and said- “Vishal Bhardwaj’s films are art, it is like a painting. You either like his films or you don’t. It is not like a typical commercial film that is going to cater to everybody’s taste and sensibilities, he caters to a certain section of audience and that is why some critics have revered it and called it a piece of art. 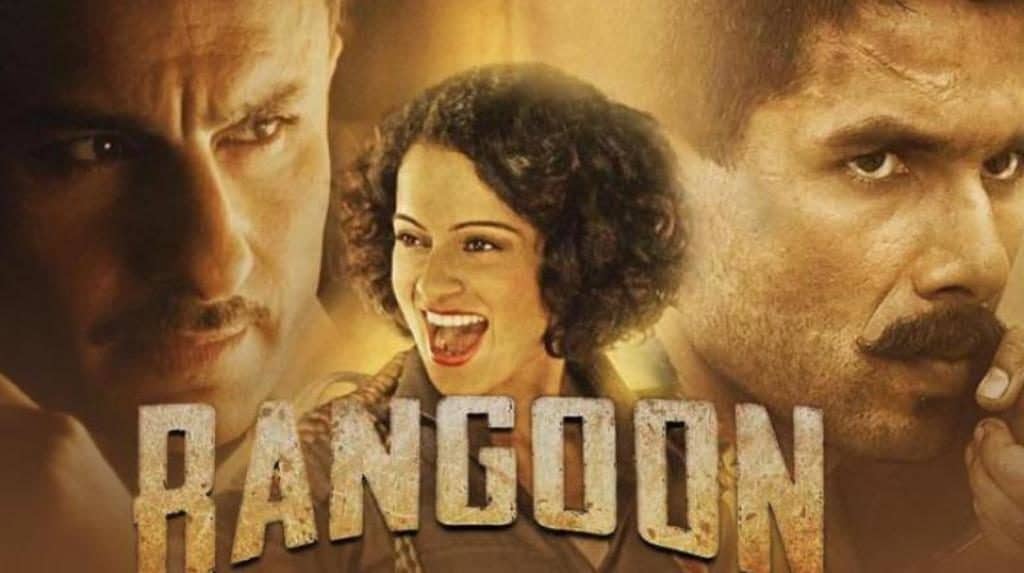 “Vishal Bhardwaj’s is known for that. So when you do a film like that, with a lot of love for cinema, the actors get lot of appreciation”

She added, “Some films are beyond box office collections. Saif has been in the industry for 25 long years. He is beyond success or failure of his movies.”

Well, we are with you Bebo!!

YES, one of the bollywood’s finest actresses, Rani Mukherjee has signed a comeback film. She is returning in Yash Raj Films’ “Hichki” Rani said- “I was looking for a script that would challenge and excite me, and Hichki came my way. Each of us has a weakness that pulls us back. It could be a disability or any condition but if we just look at it as simply a hiccup, we can emerge as a winner. It won’t come in the way of achieving our dreams. The film is built on this positive premise and I decided to take it up.”

The film is directed by Siddharth P Malhotra and is produced by Maneesh Sharma.

Well, we couldn’t be more excited about this comeback!!

The trio we’re talking about is- Aishwarya Rai Bachchan, Abhishek Bachchan and Amitabh Bachchan!! Exciting, no?

Well, According to the reports, they will be seen together in Gaurang Doshi’s “Happy Anniversary”.

Gaurang said-“The audience will get to see Aishwarya, Abhishek and Amitabh together in this film. It’s one of my most ambitious projects and the film will go on floors this year.”

Kangana Ranaut seems to get really upset with the release of ‘RANGOON’.

She was very confident of her performance in the film. And since many of her scenes are chopped off from the movie, She said- “I didn’t think (I’ll be appreciated this much) because many of my favorite scenes, which were important for my graph, were chopped off. I prepare my character’s graph in a linear pattern and when I saw the film, Vishal sir explained why he cut those scenes.”

Also she added to it, saying, “Of course, it was a very legitimate thing to do. But when I got to know several top-notch scenes of my graph have been cut, all my hopes were shattered. I thought now my work will be so-so, it won’t be appreciated that much. But despite that people are loving it. I am very happy.”

We feel bad for you Kangana :/ 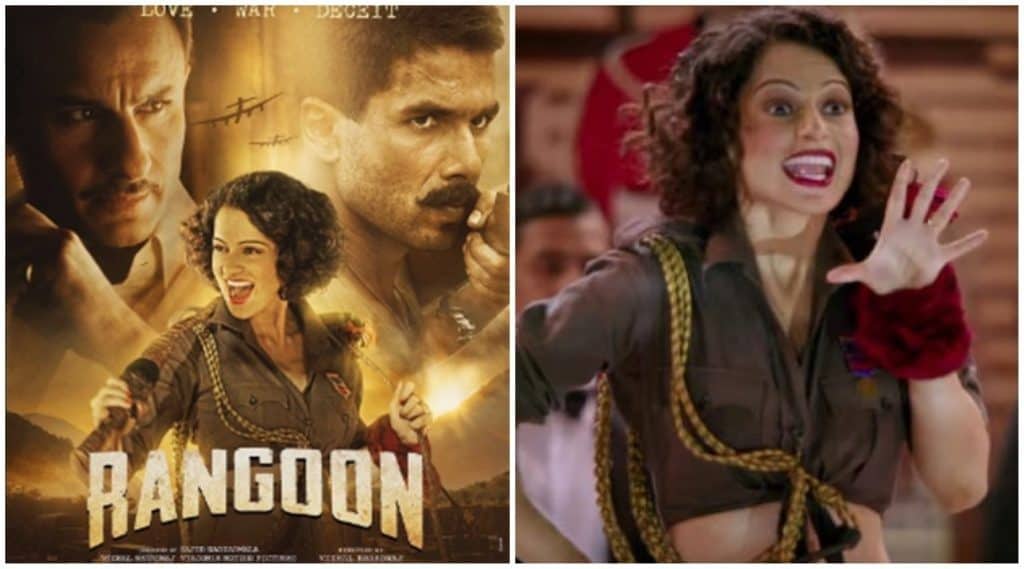 Omg what happened to Rani! :mail: