What are Castor Oil Benefits for Skin , Hair and Health ?

Castor oil is locally known as ‘Arandi ka tel’ and scientifically known as ‘Ricinus communis’. It is vegetable oil which is obtained by pressing seeds of the castor plant. Castor oil benefits are many and it is becoming very famous nowadays as it packed with many health and beauty benefits.

Castor oil is nowadays being used in many cosmetic and beauty products like soaps, perfumes etc as it offers endless benefits to us. It is considered as one of the most effective home remedies for various hair related problems such as dry scalp, hair thinning, split ends and hair loss.Castor oil is widely used for decades in various beauty treatments. Castor oil, not just only has anti-inflammatory and anti-bacterial properties but is also a rich source of various essential proteins, minerals, Ricinoleic Acid and vitamin E.

Some Castor Oil uses are enlisted below, so keep on reading so that you do not miss any of these benefits. 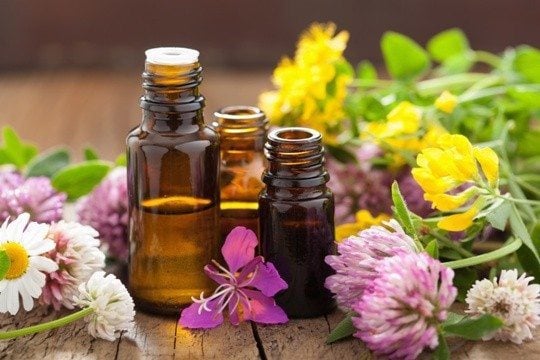 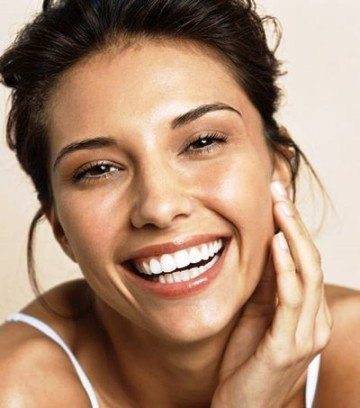 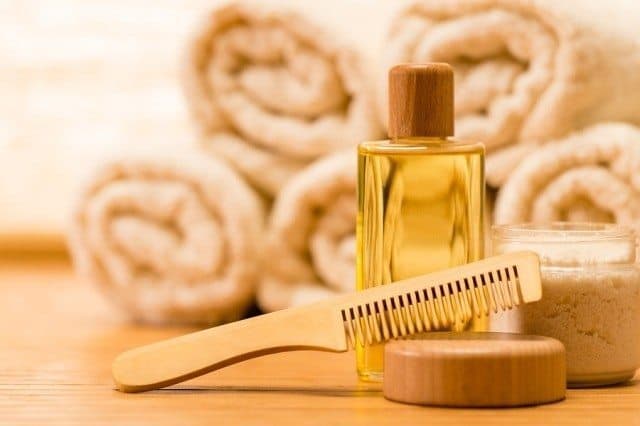 So beautifully written. I love castor oil. Its amazing truly.

You have listed so many benefits of castor oil..
I am going to bookmark this page :love

I use castor oil on my lashes everyday ?

I have a very good experience with it as it is very effective in hair growth. But I really did not know about its others usage. A very informative write up. Thanks for sharing this precious write up with us.