Race to replace each other in brands 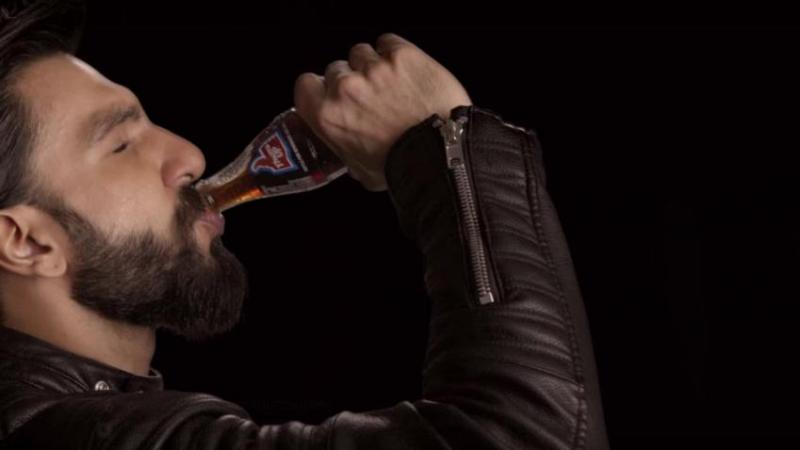 The race to bag brands has started off all over again. Recently, Ranveer Singh replaced Salman Khan in a very famous soft drink brand. Similarly, a famous phone brand, whose face was Ranveer Singh, has been replaced by Mr. Perfectionist Aamir Khan. Hmmm, now, that’s something like a rat race. Let’s see who gets to bag most of the brands. Voice in your opinions in the comments below. 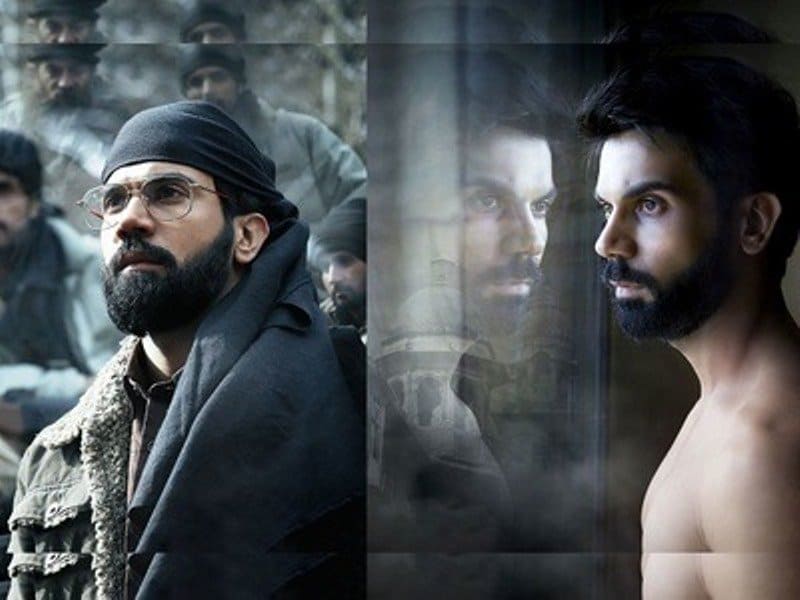 “Omerta” is a movie starring Rajkummar Rao in the lead role, that shows a boy who goes in the wrong direction when he is misguided by his fellow mates. The actor and director of the movie, Hansal Mehta were in for an interview where they spoke about the movie and said that this is the first film of its sort that has the protagonist play an antagonist. That sounds interesting, doesn’t it? Are you guys excited to watch Rajkummar Rao’s intense acting in the movie? Comment below. 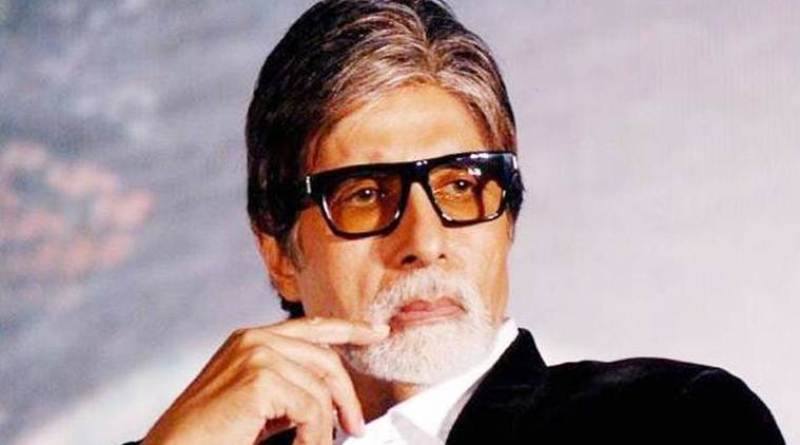 While shooting for TOH in Jodhpur with Aamir Khan, Big B was rushed to hospital and doctors were flown from Mumbai to treat this legend. It is said that Big B fell sick because of the heavy costume and makeup which is a requirement in the movie. Big B’s son said that his dad needs to rest and he is genuinely concerned with his dad’s health. Big B, later on, tweeted saying he has recovered and is already back on the sets. Now that’s what we call dedication and passion to work. 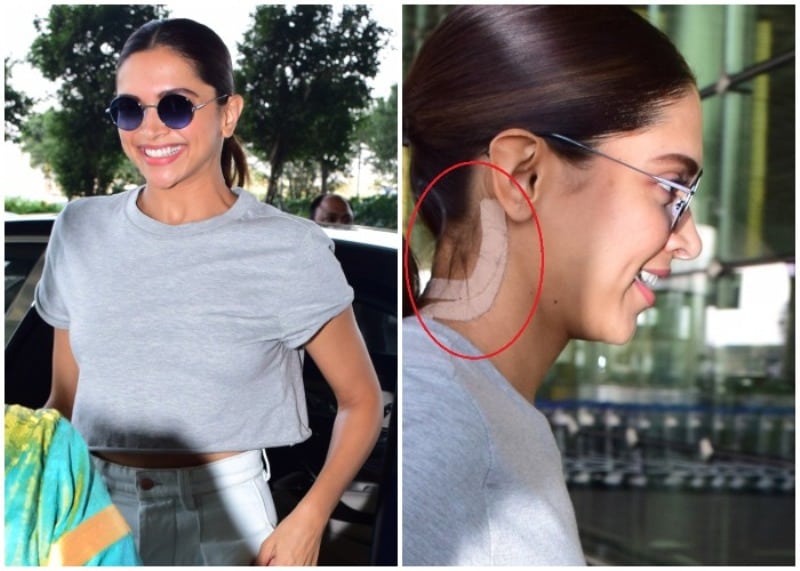 Off late, we have all seen Rani Padmavati aka Deepika Padukone wear a neck band. Before you think that she is making some sort of style statement or trying to hide the RK tattoo that was once put in loving fondness of her ex-flame Ranbir Kapoor, let us give you a sneak peek into reality. The actor has been suffering from severe neck pain past few days which is why she is seen sticking the neck band. 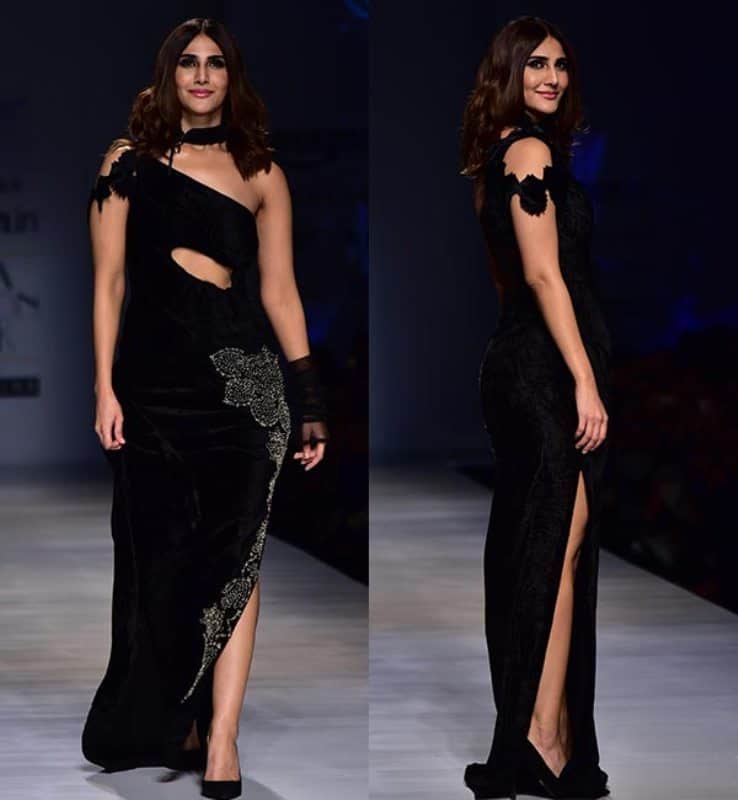 After the debacle of “Befikre”, we haven’t seen the pretty Vaani Kapoor around. Now she is back with a fashion show, which was presented by Nexa. She walked for a collaboration between Ashish N Soni, Gauri, and Nainika at the Amazon India D=Fashion Week AW18 in New Delhi. Vaani Kapoor wore a pristine white tulle and silk combo and slayed on the runway. 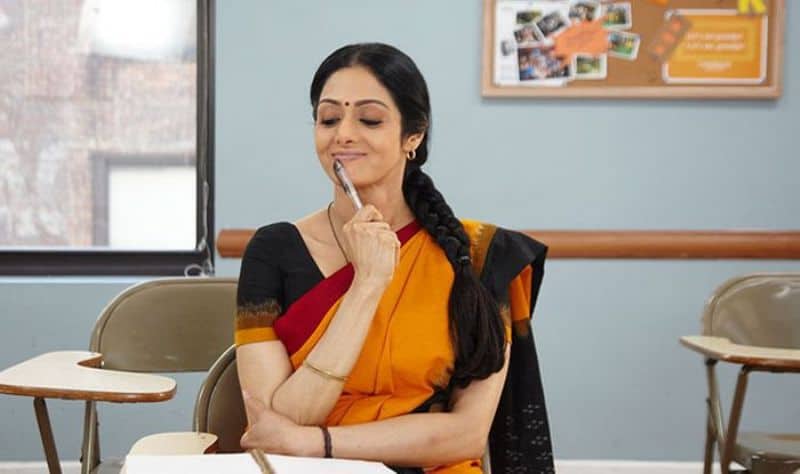 Many days after the sudden and unexpected death of the legendary actor Sridevi, her husband and producer have issued a statement where he has told that Sridevi drowned in the bathtub and didn’t even get to shout for help. In a detailed interview, Boney Kapoor said that he wanted to surprise Sridevi who was in Dubai for nephew Mohit Marwah’s wedding celebrations. Boney Kapoor had a meeting to attend in Mumbai which is why he came back but went back to Dubai. They had a brief 15-minute talk after which Sridevi went to freshen up because Boney Kapoor had planned for a dinner. Boney Kapoor switched on the TV and was watching cricket and when, even after 15 minutes, Sridevi didn’t come out, Boney Kapoor was concerned and called her. Even when he didn’t get a reply, he reduced the TV volume and knocked on the door. When he didn’t hear any response, he shouted many times calling her “JAAN” and then pushed the door and saw that Sridevi was lying in the bathtub. There were not even droplets of water on the floor which shows that she might have slept and drowned and hence didn’t get a chance to shout for help and it will remain a mystery forever about how she drowned in the bathtub.

Sridevi’s death was very saddening.
I hope Big B is all well now!
Excited to see Rajkumar Rao!
All the big news perfectly summarised briefly but accurately Smriti! Good Job!

Thank you so much Deepsikha

thank you so much Sweetie…

Awesome article to stay updated on the in and outs of b-town :good: :good:

i hope you guys enjoy reading this.. thanks Sreeparna,,,