Akki out of Mogul 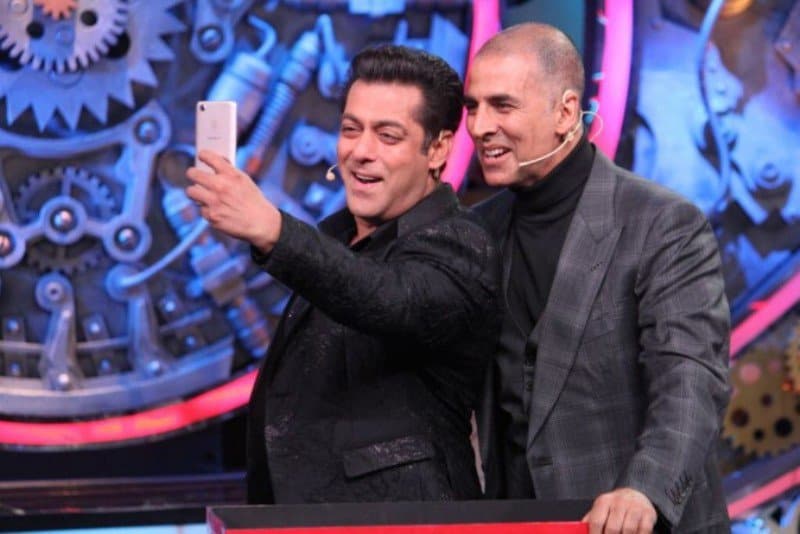 It looks like Akshay Kumar and T-Series head Bhushan Kumar have decided to burn the bridges behind them. The two reportedly had a major fall-out over their upcoming “Mogul” which was announced last year. The movie is based on the life of Bhushan Kumar’s late father Gulshan Kumar and Akshay Kumar was chosen to play the role of the music baron.

Bhushan Kumar has now openly announced that Akshay Kumar is not a part of Mogul anymore adding that they are looking for a bigger star than the Khiladi Kumar. Reportedly, Akshay Kumar has also returned the signing amount.

“My father’s biopic is very close to me. That is the biggest announcement we have made in our lives and we will confirm an actor soon. He will be bigger than Akshay Kumar,” Bhushan Kumar was quoted as saying by Deccan Chronicle.

Bhushan Kumar is now reportedly looking to get Salman Khan on board to play Gulshan Kumar’s role in the biopic.

“Bhushan has asked Aamir to produce the film along with him and possibly get Salman to play the lead. Bhushan has built a great rapport with Salman over the past many years and they are waiting for the formalities to be completed. The poster of Mogul still has Akshay Kumar’s shadowed face embalmed on it. 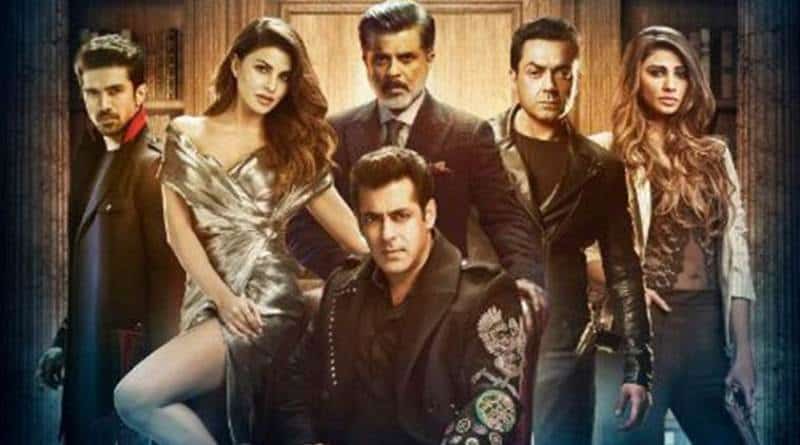 Over the past one week, Salman Khan has started showing one solo poster daily while introducing his co-actors from Race 3. Now, the makers have shared the official poster of the film, which has Salman leading his team including Jacqueline Fernandez, Daisy Shah, Saqib Saleem, Bobby Deol and Anil Kapoor. What also catches our attention is the tagline of the film – “You don’t need enemies when you have a family.” Does that hint towards the fact that even the third film in the action-packed Race franchise being around family animosity? Only time will tell.

The latest Race installment is grabbing eyeballs because of its complete makeover in terms of look, budget and even the lead cast. It earlier starred Saif Ali Khan who continued to be a part of it till Race 2 but now, the film will be carried forward by Salman Khan. The only actor who continues to be a part of the franchise from its very inception is Anil Kapoor. However, Anil will not be reprising his role of detective Robert D’Costa aka RD in Race 3. Race 3 has been produced by Tips Films and Salman Khan Films. The movie is directed by Remo D’Souza and stars Salman Khan as Sikander, Anil Kapoor as Shamsher, Jaqueline Fernandez as Jessica, Daisy Shah as Sanjana, Bobby Deol as Yash and Saqib Saleem as Suraj.

The film is expected to hit the theaters on Eid this year.

Family Time With Kapil Sharma Is A Flop ?

After all the hullabaloo, Twitter fights and teasers, Kapil Sharma’s new show Family Time With Kapil Sharma was aired on March 25 on Sony TV. And everyone was excited to see Kapil Sharma making his comeback on-screen after a break, not to forget many had great expectations from the comedian, owing to his previous performances.

The first episode aired on Sunday, March 25. The first guest on his show was Raid actor Ajay Devgn. However, the audience found Kapil Sharma’s jokes to be ‘stale’ and ‘pathetic’.

Kiku Sharda once again was playing a female character and Chandan did his act just okay. The jokes were as usual targeted at the teammates and audience. Neha Pendse was co-hosting the show. And no guesses there — Kapil Sharma was flirting with her and it added the glam quotient.

His fans are in no mood for the same old jokes and want something new. Did you guys watch the show yesterday? Comment below.

“Hichki is marred by more hiccups than its wafer-thin storyline can handle. The screenplay suffers from a syndrome that Bollywood fans are familiar with – it is a condition characterized by an obsession with amplified sentimentality and the tendency to offer superficial commentary. Read the complete movie review here.”

“Hichki is not a story that evokes sympathy, but aims to create acceptance of the condition. It is a speech defect, not an intellectual one, Rani tells one of the teachers who says that he has never met a teacher who has Tourette’s”

“Naina Mathur (Rani Mukerji) suffers from a neurological condition called the Tourette Syndrome since childhood. We are told that it’s a speech defect that aggravates whenever she gets nervous. She makes unique sounds, more like mildly suppressed screams. Despite such a disorder being a disadvantage in teaching, she wants to leave a mark over the impressionable minds in the field of education because years ago a teacher had stood up for her. “ 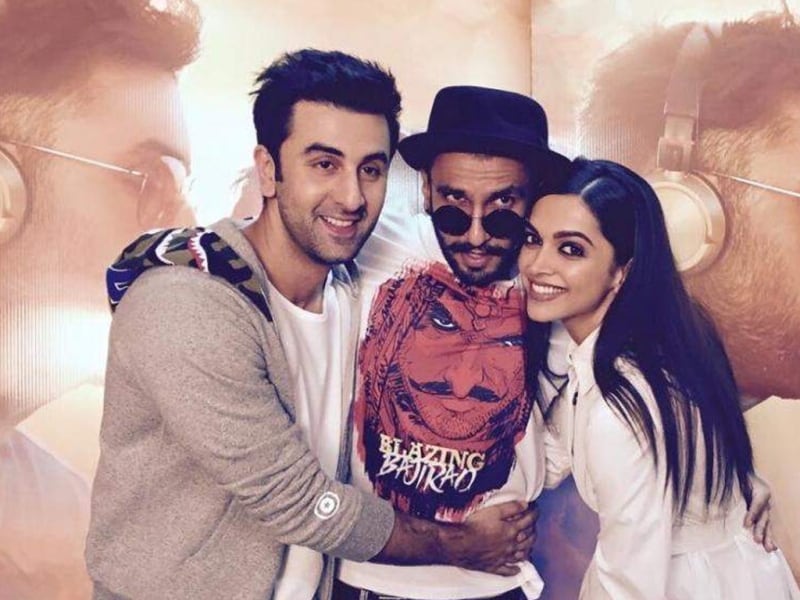 Ranbir Kapoor, Deepika Padukone, Ranveer Singh and Anushka Sharma are considered as the biggest stars of their generation. And now, it looks like they might be roped in for a huge project.

However, nothing has been confirmed, as yet. Though the stars have been approached, there are still details to be worked out. Due to Ranbir-Deepika’s past, there might be some hurdles along the way. On similar lines, Ranveer Anushka were exes too. If everything works out, it will be interesting to see how Deepika manages around her ex and current boyfriend and how Mrs.Kohli manages around her ex Ranveer.

It was interesting and fun read!
Thanks for the updates Smriti! :love

Thank you so much Juhi.. Much more coming soon.. :rose: :rose:

Hichki is going to be interesting I think 🙂
Again a superb installment of bollywood news.. Lovely article Smriti :rose:

Thank you so much Sreeparna.. :love :rose: