Irrfan Khan has NET’s or a NeuroEndocrine tumor which is also referred to as carcinoids, are abnormal growths that start to occur, in the neuroendocrine cells. Gradually, they get distributed throughout the body. they can occur in a different way and may develop in different parts of the body. They usually first appear in the lungs, gastrointestinal tract, stomach, pancreas, appendix, intestines, colon, and rectum. They might also occur in the thymus, thyroid gland, adrenal gland and pituitary gland. Irrfan will be flying abroad for his treatment and we wish him a speedy recovery. Neuro doesn’t always mean related to the brain.

Alia Bhatt And Her Rumoured Boyfriend? 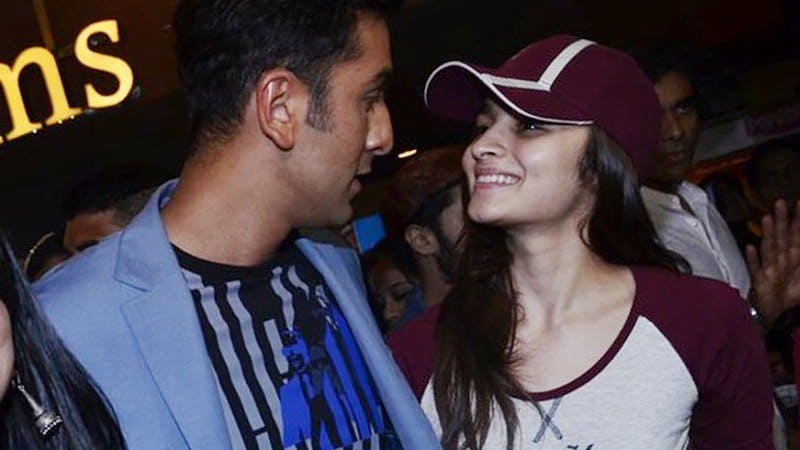 Youth sensations and superstars and star kids, Alia Bhatt and Ranbir Kapoor are shooting for their science fiction movie “brahmastr” in Bulgaria. Everyone is aware of this. But do you know something more interesting? It is said that Ranbir and Alia are spending much time on and off the sets of the movie and have bonded pretty well. On the occasion of Alia’s 25th birthday, the director of the movie Ayan Mukherji and the cast and crew of the team, along with Ranbir Kapoor’s mom, Neetu Kapoor celebrated Alia’s birthday on the sets. When there is fire, there is definitely smoke and it is impossible to miss or ignore the smell. When asked about whether or not she is dating the heart-throb and heart-breaker, she said “I strongly believe “silence is golden”. Even actors have their own personal lives and its called “personal” for a reason. I have one too “. She also added that she doesn’t pay much attention to what people say and is not bothered, but just wants people to know that this is not the only thing that she does in her life. 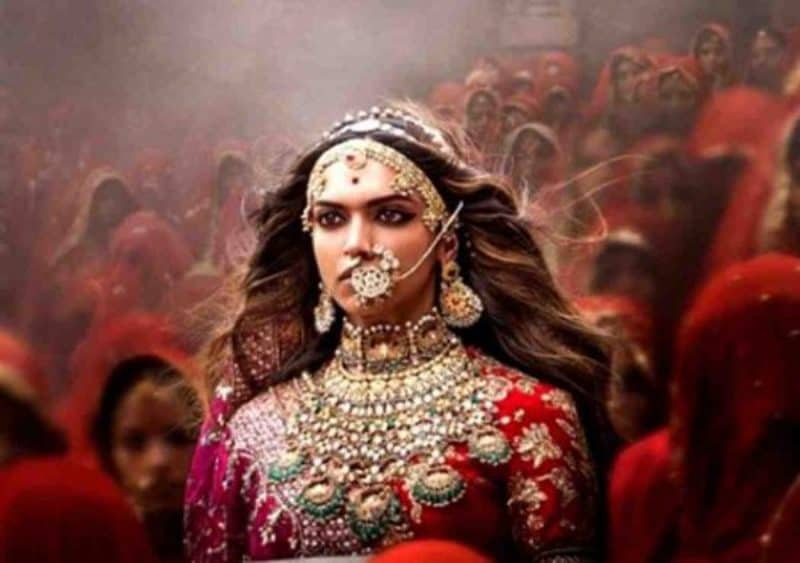 The much talked about, fought-about, controversy stricken movie “Padmavati”, formerly known as “Padmavati”, based on Rani Padmavati, who was the queen of Chittorgarh in Rajasthan, has completed 50 glorious days. The picture was shared by Ranveer Singh, Deepika Padukone and Shahid Kapoor, where Ranveer portrayed the role of Alauddin Khilji, the emperor who was mesmerized by the sheer beauty of Rani Padmavati which was played by Deepika Padukone and Raja Rawal Ratan Singh who plays the role of Rani Padmavati’s husband and the king of Chittorgarh Fort. Ranveer’s role was much appreciated by the critics and audience. Ranveer is building up his way to the top. He also recently won the “Entertainer of the Year” award at the Hello Hall of Fame.

Smashbox Be Legendary Lipstick After Dark | Hot or Not ?

It’s sad about Irffan Khan! I wish he recovers soon!
Alia and Ranbir, the new couple? Interesting!
As for Padmavat, after having gone through so much, it sure did well at the BO!
Thanks for this fun post Smriti!

True that. Irrfan Khan is definitely an actor that is class apart . Padmaavat was great too. The exquisite jewelry , the set, the clothes , ranveer… thank you Deepsikha.

Definitely sreeparna. Thank you so much.