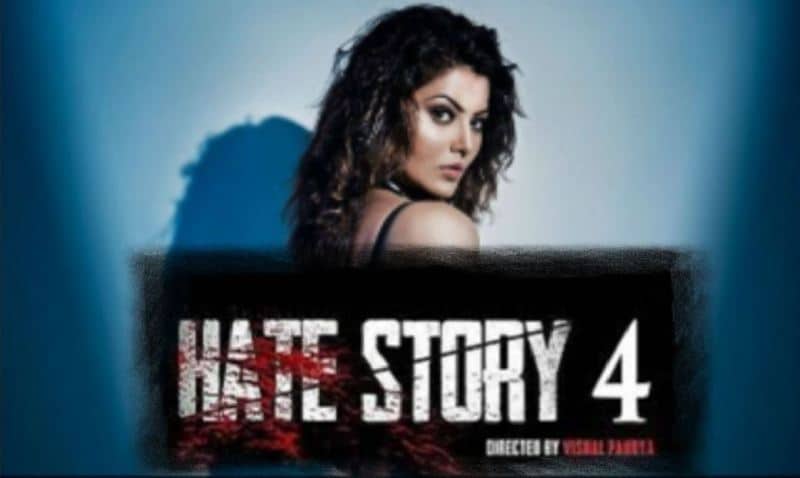 Just in a few days of the official release of the hate story series, Hate Story 4, the full movie has been leaked online. Some torrent sites have got hold of the pirated version of the erotic thriller, making it easy and readily available for users to watch the full movie online or even download for free.The movie stars Urvashi Rautela, Karan Wahi, Ihana Dhillon and Vivan Bhatena in the lead roles and was released on March 9. The full movie has now been leaked online on multiple torrent sites and this definitely won’t help the movie. While some of the pirated versions of the film are of poor quality, few others have been uploaded in HD quality. The illegal sites have not just uploaded the full movie with the option of watching it online, but also with free download facility in HD.Hate Story 4 has opened to an average box office collection, and this incident of the full movie being leaked online is likely to affect its business even more.Piracy has been a major issue for Bollywood since ages, but the menace has evidently grown bigger in recent times. Many of the Bollywood films get leaked online, just after a day of the official release. The same plight occurred during another movie release “Udta Punjab” that showed about the drug peddling in some parts of the country. In some rare cases, the movies are made available on the internet even before the official release, causing huge losses to the producers. This news of Hate Story 4 being hit by piracy will certainly give sleepless nights to the producers as well as actors of the movie. The government has been taking a lot of measures to curb the problem, but there seems to be no end to piracy. Directed by Vishal Pandya, Hate Story 4 is a revenge thriller. 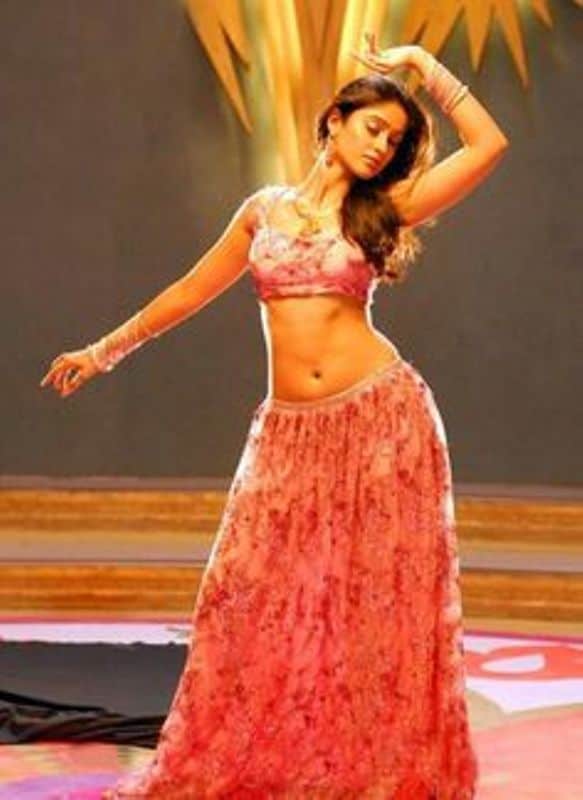 In her six-year-long Bollywood career, Ileana D’Cruz has been a part of a fair amount of successful films but the actor says that it hasn’t reduced her insecurity as an actor, owing to the highly competitive and unsparing ways of the film industry. Ileana, who has been a part of films like Barfi, Happy Ending, and Rustom, says many times she looks at others’ work and doubts if she will ever get “such good stuff”. “I am trying to keep myself positive because this industry can sort of engulf you and pull you down and cause so much of negativity where it can just cause you to doubt yourself as an actor, doubt yourself whether you are worth having those offers come your way, because there are so many other people,” said Ileana. “It is such a competitive place and sometimes you see films come out and you feel, ‘Am I ever going to get a film like that? Or a role like that?’ It’s like the grass is always greener on the other side. You always feel the other person is getting better stuff…” she added. The actor’s recent release is Ajay Devgn-starrer Raid. Ileana says she is in no rush and would not pick anything and everything that comes her way. “I am not willing to do just anything and hence, I am waiting for a good role or a good script to come my way. I have got some really interesting offers. The question is… ‘Am I ready to take the risk?’ because some offers (require me) to be in difficult space.”

The 30-year-old actor says she is happy she never had “massive expectations” as it could have made things tough for her. I just wanted to do good films and not be written off, which is good because I haven’t been written off and have got good roles.”

The fear of being written off, as Ileana says, is due to “the unpredictability of the industry” which keeps her on her toes. “It is like every Friday that your film comes out, it is like a test, that has I passed this one or not. Everything that you have done in the past may not matter anymore, it is just this one film. So, I feel like you have to constantly improve yourself and it is great, it is a good drive that keeps you going but at the same time it is a little stressful.” or her, however, the biggest struggle is not in the professional space but more personal and physical health issues, that she has been battling for some time now.

“My biggest struggle would be dealing with my personal issues like I have had a major body and mental health issues and that’s something I continue to work upon and I have gotten better and I do feel the little breaks I take from my work, from this world help. I continue to work on being healthy from within,” she adds. 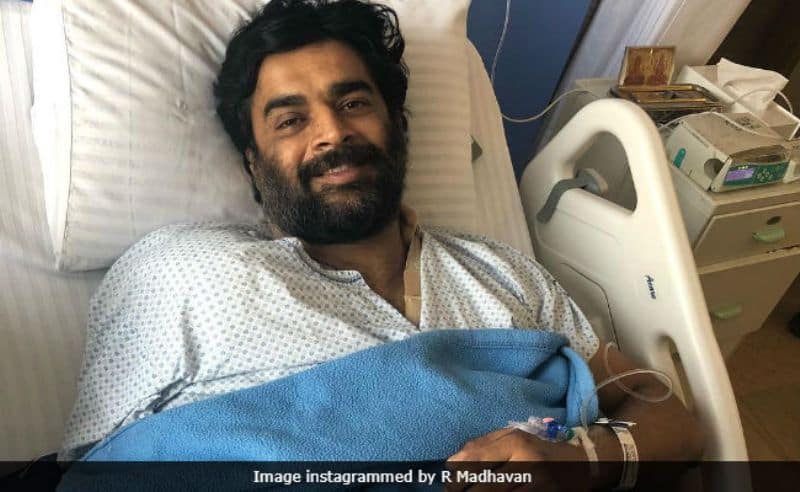 Actor R Madhavan, who is recuperating after a shoulder surgery he underwent in February, feels that physical injuries are far worse than box-office failure. The 47-year-old actor, who had hurt himself while working out in the gym, is gutted that the injury forced him to opt out of projects he was “really excited” for. “It’s very tough (to get over the shoulder injury). I had so many projects lined up and I was eagerly waiting to shoot for them. I had to opt out of Anand L Rai’s production (where the actor was set to star alongside Saif Ali Khan). They have already gone out for shooting and I am feeling really bad that I won’t be able to be a part of it,” rues Madhavan. “It’s even tougher than having a string of flops attached to your name. You can have a flop, but if you still have work, and you start working on another project, then you don’t think about the flops that much. In situations like these, I feel guilty. The shooting is about to start and the whole thing gets stalled, because of an injury like this,” he adds. The Tanu Weds Manu Returns actor has been advised complete bed rest. “It’s for two months and I will be in the rehab for three months,” Madhavan told. This effectively prevents the actor from doing action scenes for the next five months, as a result of which he stands to lose a considerable amount of work. “People know me, I am quite a laid back guy and I don’t work that much. This year was the only year when I had like 4-5 films. But then this injury happened. I feel so bad because I cannot even be replaced in these projects. I mean it’s not a sport where if one player gets injured, so he or she get replaced by someone else,” he says.  Let’s wish Maddy a speedy recovery.

This piracy problem is never Ending.
And I hope Ileana has the power to deal with her insecurities by growing stronger.
Also, I wish Madhavan a speedy recovery!
Great article Smriti!

thank you so much Deepsikha… :love :love

Thank you so much Sreeparna… :love :love